Mother of six remanded to prison over stolen tablet 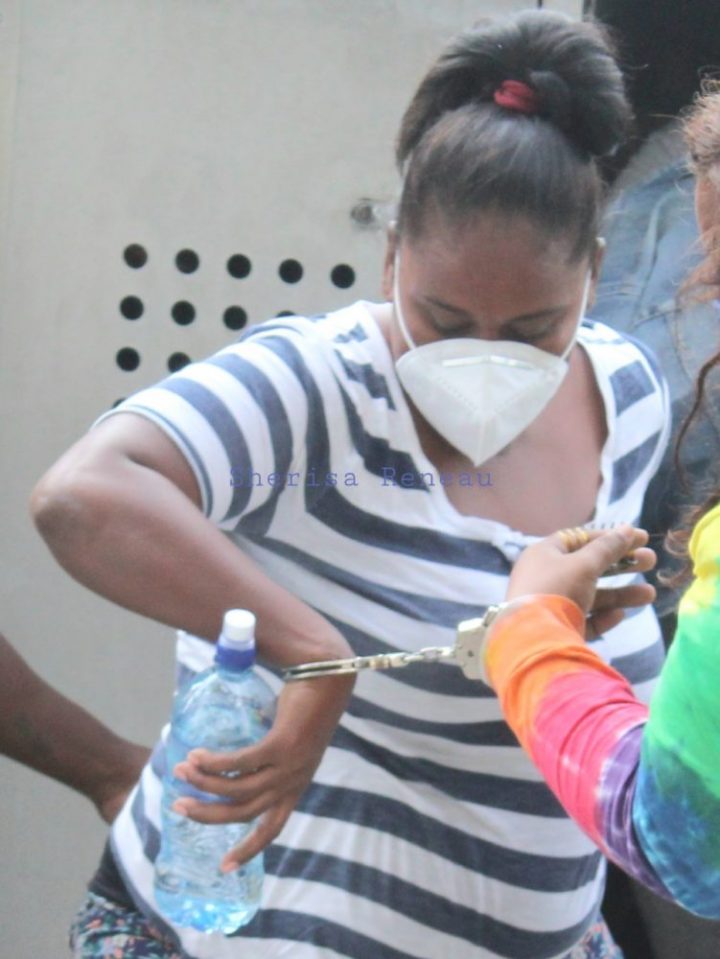 By Anita Nembhard-Flowers(Court Reporter): A mother of six children is spending the next three weeks in prison for possession of a tablet that was stolen from Sadie Vernon High School.

Sherisa Reneau, 30, was charged with one count of handling stolen goods and remanded to the Belize Central Prison when she showed up in court today after the prosecution objected to her receiving bail.

Police prosecutor Corporal Carlos said that police have strong evidence against Reneau in connection with the stolen tablets and was concerned that she would interfere with the ongoing investigation if granted bail.

Reneau, who was unrepresented, told the court that she had no idea that the tablet was stolen, and that she bought it from someone she knew for $150, with the item still in a box. She noted that she knew the person but only by his face and agreed to cooperate with the police investigation to help locate the person that sold it to her; however, she was unable to do so and charged instead.

Magistrate Stephanie Gillett acknowledged that Reneau needs to provide for her children, but said that when members of the public fail to exercise caution with buying items from questionable sources, students are deprived of the tools they need for their education.

Reneau is set to return to court on February 19.

On Thursday, January 24, the staff at Sadie Vernon High School discovered that one of the school buildings had been burglarized. A total of 100 tablets were taken from the school, most of which have still not been recovered.

Last week Lena Gabourel a domestic of Belize was charged also for handling stolen goods for 3 of the 100 tablets that had been stolen. She pleaded not guilty and was granted bail.