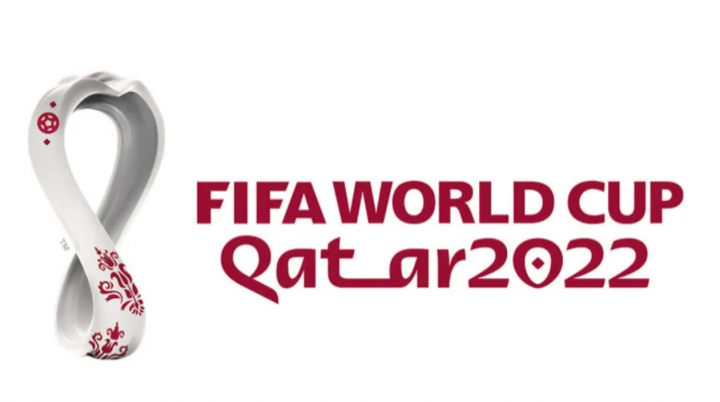 By Aaron Humes: The Football World Cup to be held in Qatar late next year is coming together despite boycotts and controversy, deputy minister for Foreign Affairs of the Gulf state, Lolwah Al-Khater, has told Spanish news agency EFE (in Spanish).

Four of eight planned stadia are open and another completed despite four fellow Arab states blockading Qatar out of construction and other supplies.

Al-Khater says he hopes to showcase Qatari and Arab culture in a total experience for visiting fans, with scheduling offering the chance of catching two games in one day as no other World Cup has done.

The facilities were built sustainably with reusable construction material; public transport will be mobilized to get fans to stadia and their hotels; and the weather will be milder in November and December, when the Cup will take place, rather than the usual time of June and July when the area is at its hottest.

32 countries will compete; France is the defending champion. The qualification has begun in some places but most of it has been delayed due to COVID-19, especially here in the Americas, where matches are hoped to take place in March.