Mennonite and mechanic plead guilty to drug offenses, get fines instead of jail time

Weather: Back to warm conditions

Qatar flexes: says it is willing to mediate between the US and Iran as speculation grows over ally-ship with Washington 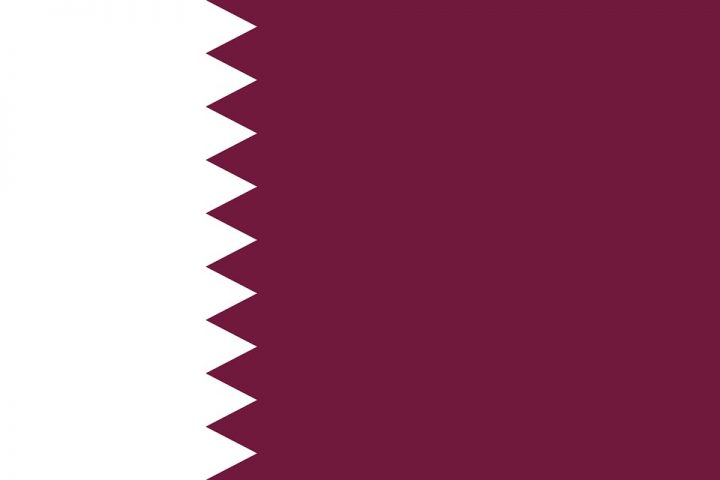 By Aaron Humes: The Emirate of Qatar is flexing its diplomatic muscle after a few years out in the cold among its Arab fellows.

Spanish news agency EFE quotes Qatari Deputy Foreign Minister Lolwah Al-Khater as offering its agency to mediate between the United States and Iran, as well as between Iran and other Arab countries in the Persian Gulf – contingent on whether both sides agree to even negotiate.

Minister Al-Khater hailed the role his government played in easing tensions in the region in early 2020 when Iranian General Qasem Soleimaní was killed by a U.S.-ordered attack in Iraq.

Qatar was frozen out by Iran’s regional rivals, Saudi Arabia, the United Arab Emirates and Bahrain, from 2017 to early 2021 because it was seen as too close to Iran. All are members of the Gulf Cooperation Council (GCC).

At the GCC summit (made up of Saudi Arabia, Emirates, Bahrain, Qatar, Kuwait and Oman) on January 5, the four opposing members staged the reconciliation and signed the Al Ula agreement, also signed by Egypt, which had cut diplomatic relations with Doha three and a half years ago together with its allies in the Gulf. The agreement opens all borders and airspace and keeps the world-leading Al-Jazeera news channel on the air.

Saudi Arabia, the Emirates, Bahrain and Egypt accused Doha of supporting terrorism, specifically the Islamist group Muslim Brotherhood, and of meddling in the affairs of those countries to destabilize them, including through its powerful satellite television channel.

But according to Al-Khater, Doha emerges stronger from the crisis, at least from an economic point of view, since in the past three and a half years it has “diversified its supply routes and strengthened its position as one of the largest exporters of global liquefied natural gas.”

Meanwhile, the exit of Donald Trump, one observer writes, opens a door for Qatar, which had long played second fiddle to Saudi Arabia in the region.

The former U.S. president maintained a strong personal and political relationship with Saudi Arabia, which in turn enabled its leader Crown Prince Mohammed Bin Salman to take a stronger hand in the region, pursuing a violent war in Yemen which successor Joe Biden has said will be ended and enemies such as Washington Post columnist Jamal Khashoggi, murdered in 2017.

It is hoped that with its strengthened hand in the region, Qatar will become an indispensable ally of Washington.

(Our thanks to the Embassy of Qatar in El Salvador for their assistance with this story).