Belize passes 12,000 confirmed cases of COVID-19 less than a year into pandemic 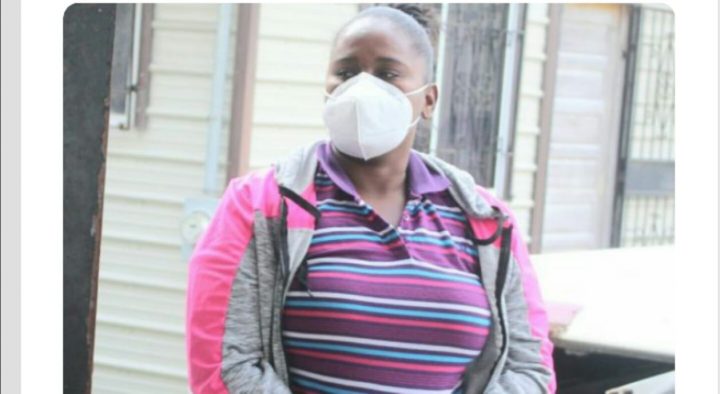 By BBN Staff: After three nights on remand at the Belize Central Prison, Sherisa Reneau, 30, a mother of four children, has been granted bail following a charge of handling stolen goods.

Senior Magistrate, Aretha Ford granted Reneau bail in the value of $800 plus one surety, when she appeared in the Belize City Magistrate’s Court today. Reneau met her bail this afternoon and was reunited with her family.

Jones had been arrested and charged for possession of a tablet that was stolen during a burglary at Sadie Vernon High School, and remanded until February 19. At that time the police prosecutor had objected to her receiving bail on the grounds that she might interfere with an ongoing investigation to recover the 100 stolen tablets.

Attorney Norman Rodriguez explained that he and another attorney, Michelle Trapp, took on the mother’s case and were in the process of filing an application for bail through the Supreme Court when the lower court intervened and granted her bail.

Reneau told the court at her first appearance, that she bought the tablet for $150 from someone she knew in her neighbourhood, and had no reason to believe it was stolen because it was still in a box.