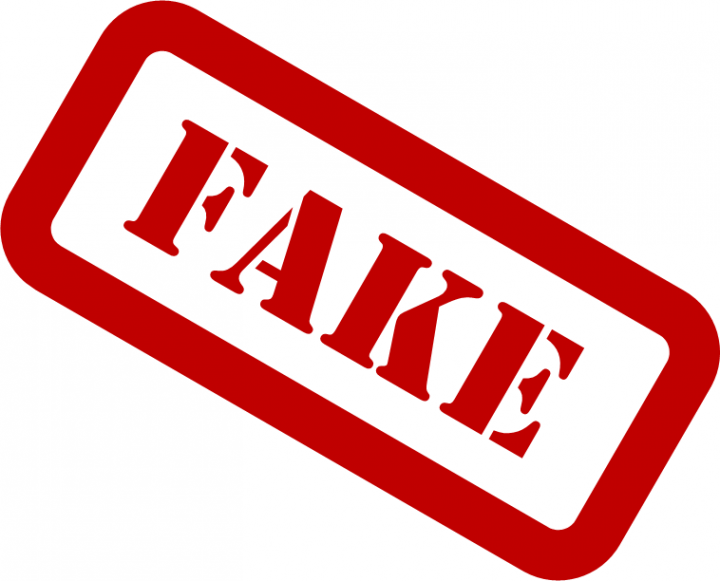 By BBN Staff: Cabinet Secretary Stuart Leslie has confirmed today that a memo purportedly being circulated by the Belize Business Bureau endorsing a pay cut for public servants is, in fact, fake.

Leslie addressed the issue today at a meeting at the House of Representatives, following the emergence of the now widely-circulated letter.

The letter bears the official logo of the BBB, purported to endorse the pay cut and numerous other cost-saving measures for the government to restore financial stability. While the origin of the memo is unknown, it is notable that the Opposition-owned media source The Guardian, published a story this week, alleging that the government is preparing to cut public servants’ salaries by 20 percent.

Prime Minister John Briceno also commented on the issue this morning, saying that no such salary reduction is in the making.