Lack of accountability and transparency in the Briceño government

Prime Minister on potential budget cuts: “Sacrifices have to be made” 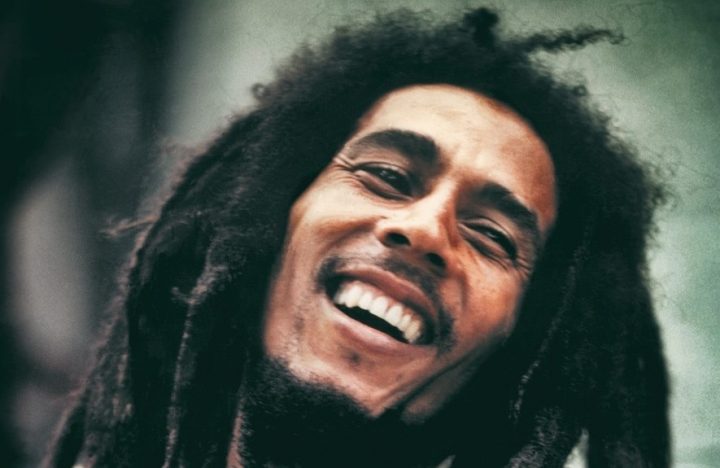 By Zoila Palma Gonzalez: ♬Emancipate yourselves from mental slavery

None but ourselves can free our minds ♬

Today is the 75th birthday anniversary of Robert Nesta Marley, known around the globe simply as the legendary “Bob Marley.”

Bob is considered one of the most influential and talented musicians of all time.

Bob Marley was one of the first Jamaican musicians to achieve fame worldwide.

He introduced reggae on the world stage and his songs had messages of unity, love, and faith.

Bob Marley won the love of people around the world through his music.

In addition, Marley spoke out against injustice through his music.

At the age of 16, Bob began his music career using music as an escape from the realities of his neighborhood.

Some of Marley’s many songs about prejudice and discrimination are “One Love,” “War,” “Buffalo Soldier,” “Slave Driver,” and “Redemption Song” among many other classics.

Marley is regarded as a cultural icon who deeply influenced the people in his community and eventually throughout the globe.

The legendary artist died at the age of 36 from the deadliest skin cancer, Melanoma.

Even after his death, his legacy and message continues to resonate in the hearts of millions.