“We need to stop living in the past” says Shyne Barrow 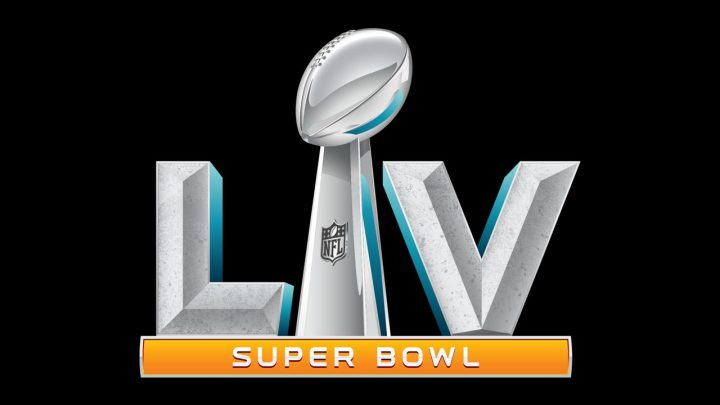 By Aaron Humes: Most American football fans in Belize will be tuned in to tonight’s showpiece matchup in the National Football League (NFL) – the Tampa Bay Buccaneers versus the Kansas City Chiefs for the NFL title.

But one Belizean will be on the field and has a shot at destiny as well – defensive (nose) tackle Rakeem Nunez-Roches, 27, the pride of Dangriga, whose defensive unit must stop the offensive-minded defending champions to make history.

But it has paid off, as after an 11-win season and three road playoff victories, Brady and Nunez-Roches have a chance to win Tampa’s second overall title and be the first team to win the Super Bowl in their home stadium.

For Nunez-Roches, it will come against the team that originally drafted him in the sixth round in 2015 and for whom he played 34 games and recorded 51 combined tackles and 1.5 sacks. He played in three games for the Buccaneers this season and recorded 2 combined tackles.

Tonight will be Brady’s tenth overall appearance in the Super Bowl, compared to opposing quarterback Patrick Mahomes’ second; but don’t discount the 25-year-old and his stellar receiving corps, or his own ability to create magic from nowhere.

Both men share, as Mahomes says, an overwhelming desire to win, even at the expense of personal riches and glory.

COVID-19 has limited attendance to just over 22 thousand including a few thousand lucky health care workers whom the NFL gave free tickets. Most of the pre-game festivities took place off-site due to COVID-19 restrictions and the feeling is lower key than previous games.

But the teams are ready and the world awaits an exciting, thrilling shoot-out of a game that isn’t always guaranteed. The game kicks off at 5:30 p.m. Belize time and one team will be hearing the traditional fanfare signaling the arrival of the Vince Lombardi Trophy a few hours later. We’ll have the result as it happens.