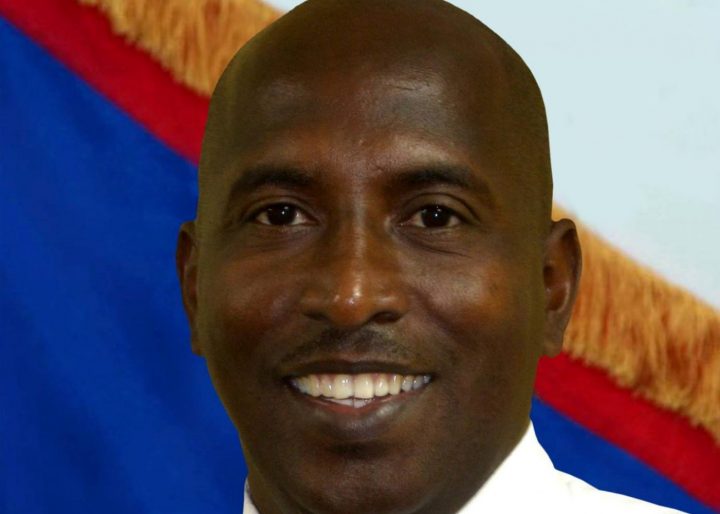 By Aaron Humes: Ralston Frazer, former Belmopan City Councilor under the United Democratic Party and later City Administrator, this morning hosted the press to announce his independent candidacy for Mayor of Belmopan.

Frazer served two terms in City Hall with outgoing mayor Khalid Belisle, and his candidacy comes with a wealth of qualification and experience.

It was not announced whether Frazer had gathered candidates to back him as City Councilors, and if he were able to win, he would have to serve with whatever combinations of councilors are voted on by the electorate.