Paraplegic accused of beating his girlfriend “walks free” from charge 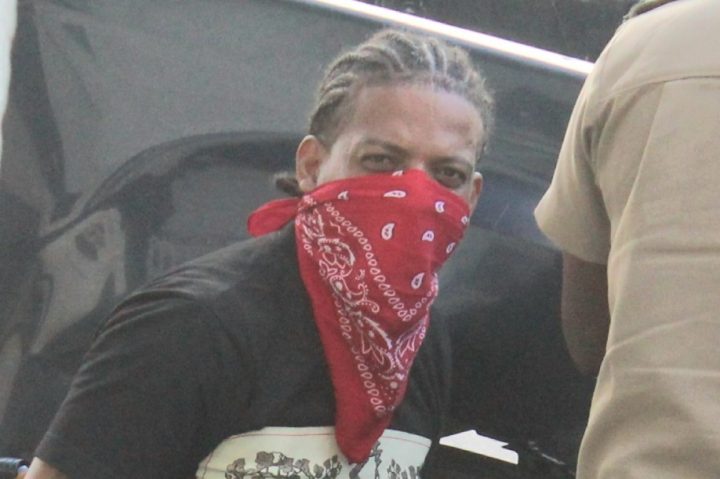 By Anita Nembhard-Flowers (Court Reporter): Despite being wheelchair-bound, Gion Gomez was taken to court this week on a charge of harm for beating his girlfriend; however, the charge was dismissed as the victim dropped the case.

Gomez, who cannot walk following a shooting some years ago, was accused of grabbing his girlfriend Tanisha Plunkett by the neck and punching her in the face on Saturday, February 6.

Plunkett appeared in the Belize City Magistrate’s Court on Monday to say that she did not wish to pursue the matter any further.

Gomez was also questioned about his absence in court with regard to another matter he has pending and told that a bench warrant had been issued for him. He told the court that he had sent a medical certificate to show that he was sick and unable to get out of bed at the time the matter was to go to court.