One dead several others seriously injured in traffic accident 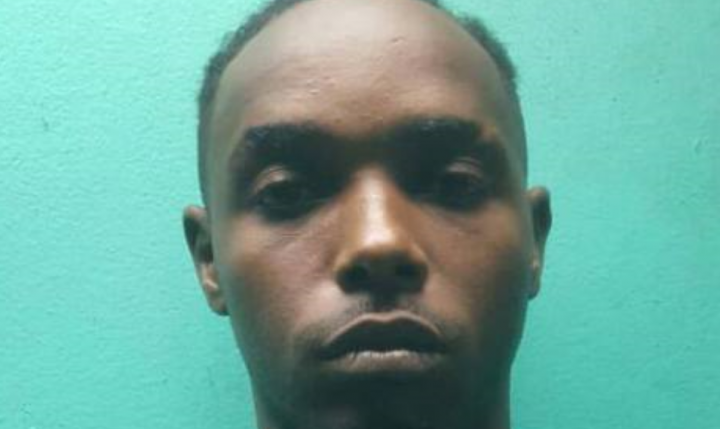 By BBN Staff: Aaron Munnings, 23, appeared in the Belize City Magistrate’s Court today without legal representation to stand trial for pushing a 90-year-old man off his bicycle and robbing him of $2,000.

The victim, Lewis Llewelyn Tillett, 91, recounted the event that happened on October 1. 2019. He told the court that he had gone to Saint John’s Credit Union to make a withdrawal, but he was attacked and robbed shortly after he left. He told the court he recognized Munnings as the only other man in the credit union at the time he made the withdrawal, and that the ordeal had him terrified.

The footage has not yet been viewed in court. The case was adjourned until February 19, 2021. Munnings was originally remanded to the Belize Central Prison but later got out on Supreme Court bail.