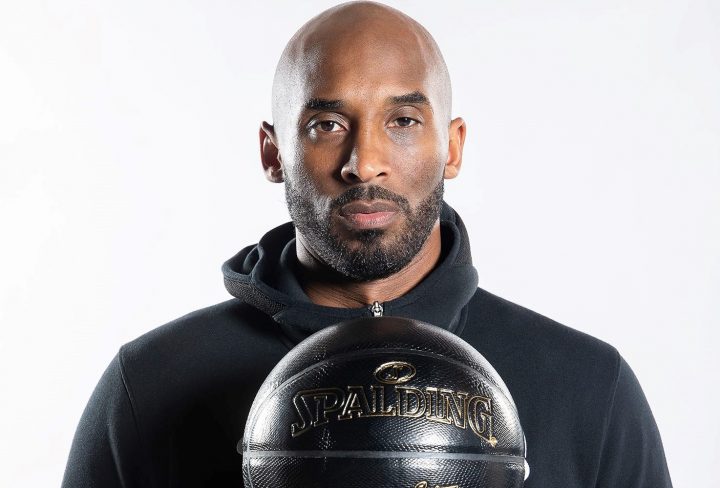 By BBN Staff: CNN is reporting that a federal investigation into the helicopter crash that killed basketball icon Kobe Bryant, 41, his daughter Gianna Bryant, 13, and 7 others, was the result of several bad decisions made by the helicopter pilot.

An update on the case published by the global media entity said “In four hours of testimony and deliberations, the National Transportation Safety Board said Island Express charter pilot Ara Zobayan pushed the limits of bad weather flying rules, climbed into clouds, became disoriented about the helicopter’s position relative to the horizon, and made a descending left turn into a cloud-obscured Calabasas, California, hillside last year.”

NTSB Vice Chair Bruce Landsberg, testified, classifying the incident as a “crash” and not an “accident” given the unpredictable nature of accidents versus the instant case which was the product of the pilot’s choices. Landsberg also said that the pilot could have landed at a nearby airport, which was just 12 miles away, or even in a parking lot, as opposed to continuing against the weather conditions which made it unsafe to fly.

Federal investigators are recommending significant helicopter safety changes implementing more simulation and scenario-based training for helicopter pilots to help deal with the flying phenomenon known as spatial disorientation. Investigators are also recommending that turbine-powered helicopters like the one in the instant case, to be equipped with crash-resistant flight data, voice, and image recorders. The Federal Aviation Administration (FAA) responded to the recommendations with a statement which said that it “takes NTSB recommendations very seriously and will respond preliminarily to them within 90 days.”

News of the crash quickly spread worldwide, and affected many people, even in Belize, which has a considerable number of basketball fans.