Judicial review on appointment of Comptroller of Customs may go ahead, Court rules 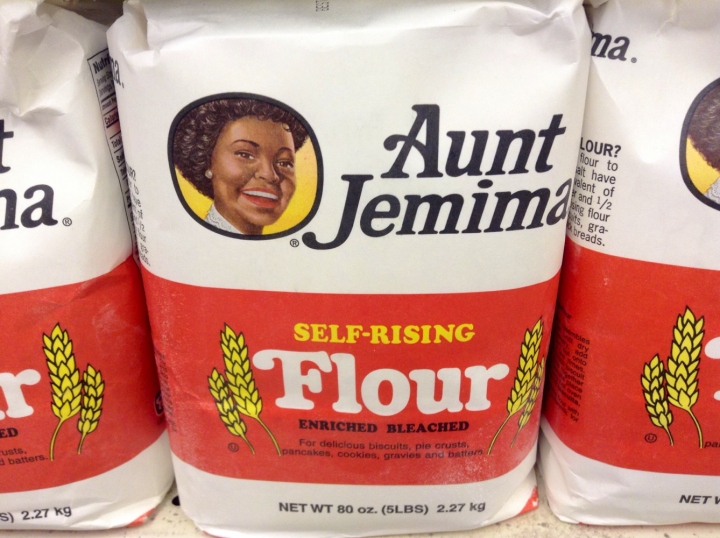 By BBN Staff: After 130 years, Quaker Oats, a division of PepsiCo, will be rebranding its Aunt Jemima products, due to its connection to racism and slavery.

“While the name on the box has changed, the great tasting products – the “pearl” inside the familiar red box – remains the same, with a mission to create joyful breakfast moments for everyone,” the company said on its website.

Quaker has set June 2021 for the official change over of the packaging. The brand came under scrutiny in 2020, during the global outrage after a Minneapolis police officer kneeled on the neck of George Floyd for 8 minutes and 46 seconds, eventually killing him. The atrocious act was conducted in broad daylight in plain view of the public while being filmed from several angles.

Last June, Quaker Oats initially announced the rebranding, noting that the character Aunt Jemima’s origins are  “based on a racial stereotype.”

The  New York Post notes that the logo was originally inspired by the 19th-century “mammy” minstrel character, a black woman who was content to serve her white masters, with a former slave, Nancy Green, used as the first face of the pancake products back in 1890.