Ministry of Health and Wellness: Three deaths associated with COVID-19

Sydney Bucknor gets life in jail for killing his uncle 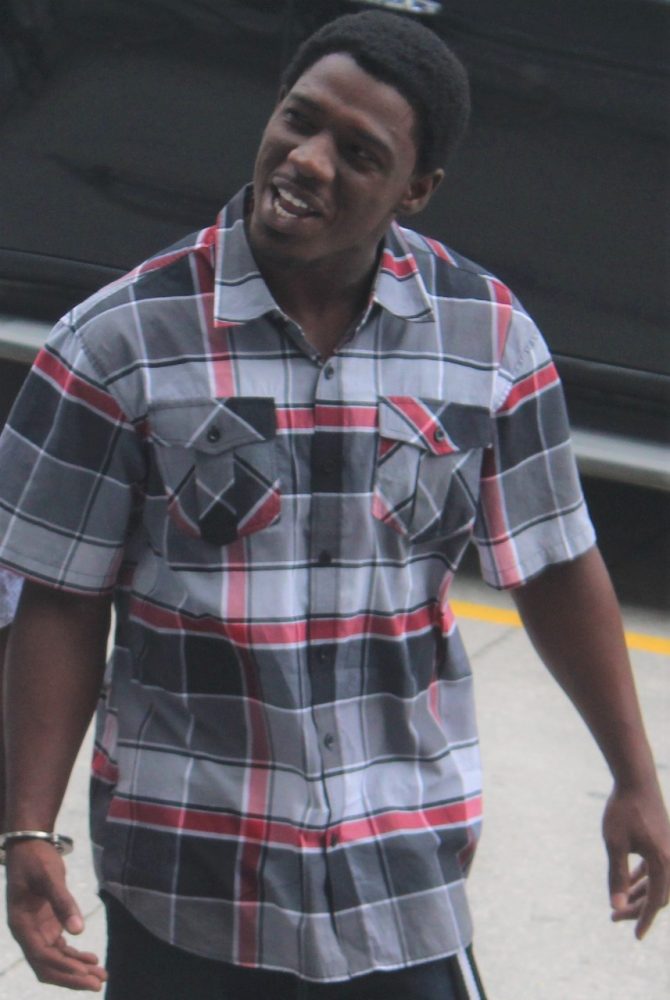 Bucknor received sentenced virtually this morning and was given the possibility of parole after serving 25 years of his sentence.

Bucknor was charged for the murder back in June 2013 and was prosecuted in a trial without a jury by Justice Marilyn Williams. He was convicted in May of 2019, and his sentence was reserved; however, it ended up being delayed due to the COVID-19 pandemic.

While there were no eyewitnesses to the murder, it was Bucknor’s own confession of guilt that led to his conviction, despite giving the court a contradicting statement. Initially, Bucknor had confessed to police that he murdered his uncle because of numerous grievances, including verbal abuse and an accusation that his uncle was responsible for his father’s death.

In the statement, which was read in court,  Bucknor said, “I kill him because he wanted to kill me and put me with my father if I took him to court…He use to chance me. I got the gun and met my uncle on Faber’s Road and shot him in the head.  I shot him once to the head, he threaten to put me in the hole with my father over the business place. I did it because my uncle poison my father.”

In court, Buckor gave a testimony from the dock saying that the police had beaten him into giving the confession; however, since the statement was from the dock, prosecutors could not cross-examine him.