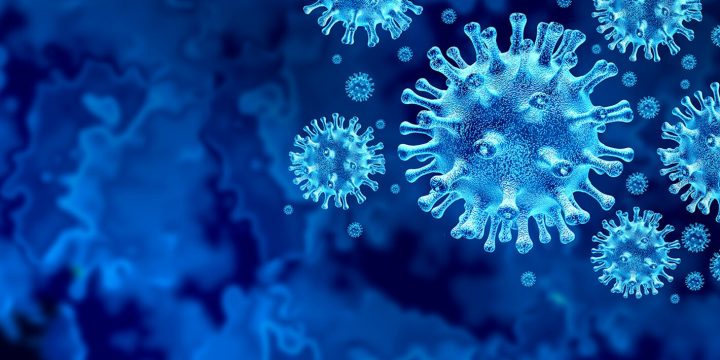 By Aaron Humes: The drug tocilizumab, used to treat rheumatoid arthritis, could help prevent deaths from COVID-19 among patients admitted to hospital, and in conjunction with dexamethasone could reduce deaths significantly, The Independent (UK) reports, citing a new scientific trial.

Tocilizumab alone would prevent 1 in 25 deaths while with dexamethasone reduces the absolute risk of mortality by four percentage points.

The treatment is already in use in hospitals for some COVID-19 patients. It was additionally found to reduce the relative risk of death by 14 percent and cut the time spent in hospital by five days when used for patients on oxygen and in addition to the dexamethasone.

More than 4,000 patients were involved in the Recovery trial, with 2,022 patients randomly allocated to receive tocilizumab, while the rest received standard care.

A majority of the patients, 82 percent, were taking a steroid such as dexamethasone as part of the standard care.

Tocilizumab also significantly reduced the chance of needing to be ventilated or death from 38 percent to 33 percent among those who were not on invasive ventilation when they started the trial.

According to the team, the results also suggest that for patients who have significant inflammation and require oxygen, a combination of a steroid such as dexamethasone and tocilizumab cuts deaths by about a third for patients requiring simple oxygen, and nearly a half for those requiring ventilation.

Last year, the trial found dexamethasone cut the risk of death by a third for patients on ventilators and by a fifth for those on oxygen.

There remains no specific cure for COVID-19, though vaccines have been produced and have been administered to millions worldwide.