Guatemalan President calls for justice in murder of child

Tevin Andrewin sentenced to life in prison for murder 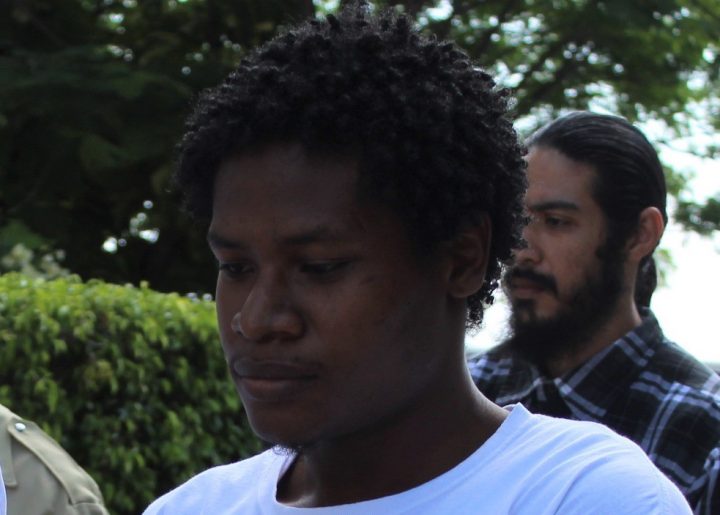 By Anita Nembhard-Flowers (Court Reporter): Tevin Andrewin, 27, was sentenced to life in prison today for the 2012 murder of Myrick Gladden.

Andrewin received his sentence virtually today after being found guilty in a trial without jury back in March 2019, before Justice Marilyn Williams.

His mitigation pleas were deferred until January 2021 due to the COVID-19 pandemic. The prosecution’s key witness in the trial was Gladden’s common-law wife, who testified that on the night of June 24, 2012, she was with Gladden and his brother in the Lake I area of Belize City when Andrewin came up from behind them and fired several shots.

She was hit to the left calf but managed to run away; however, Gladden’s injuries prevented him from doing so. She then said that she saw Andrewin stand over Gladden and shoot him several more times.

In his defense, Andrewin, who was represented in court by Attorney, Hector Guerra, gave a dock statement and denied the allegations saying it was not him. He called no alibi witnesses.

Andrewin will not be eligible for parole until he has served 25 years in prison.