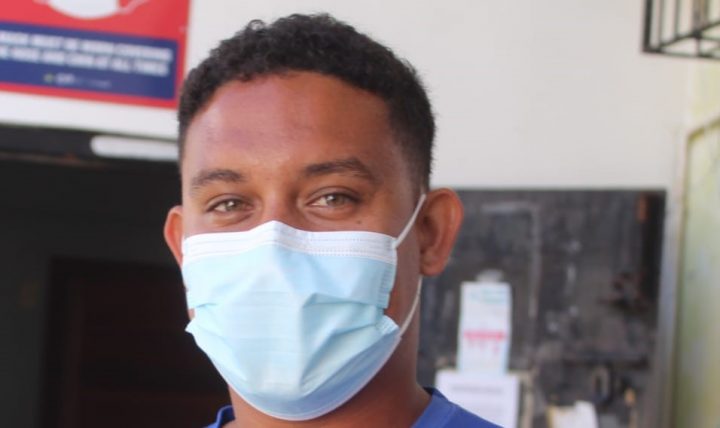 By BBN Staff: After two years, Biscayne businessman Alberto Ishmael Honi Moralez walked out of court a free man this week, cleared of charges for possessing a firearm and ammunition without a license.

Yesterday, Magistrate Khadeen Palmer found Moralez not guilty after police failed to prove that he was not the holder of a legitimate gun license for his .9mm pistol and the six bullets in its magazine.

Police say that in March 2019, Moralez went to Belmopan to renew his gun license, but the clerk could not find his name in the system to prove that he was a legal holder of the firearm. He was told to return the following day with his supporting documents, but when he did, police confiscated his weapon, charged him, and he was remanded to the Belize Central Prison until he obtained Supreme Court bail.

Moralez’s attorney, Richard “Dickie” Bradley, argued that if Moralez was doing anything illegal, he would have not returned a second day to be caught red-handed. He also argued that there could have been several reasons for his name not showing up in the system, including a computer glitch or an error on the part of the clerk when entering Moralez’s information.

With the matter behind him, Moralez is hoping to get his weapon back from the police.