Thousands of asylum seekers waiting in Mexico may soon be allowed to enter U.S. 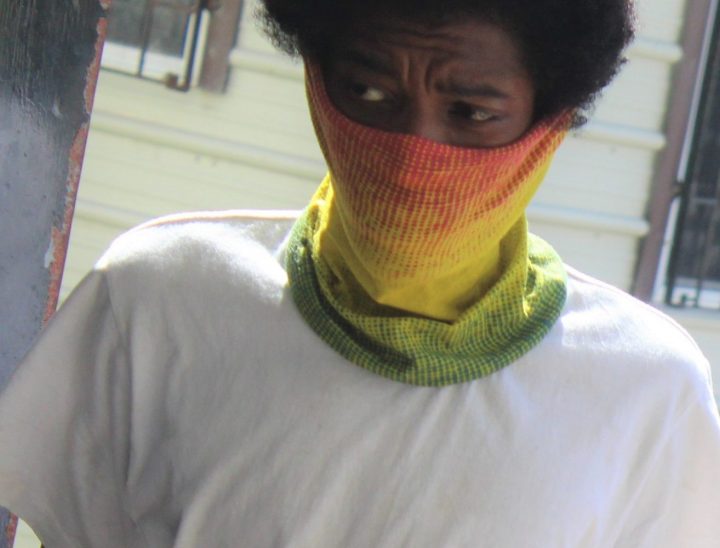 By BBN Staff: Raheem Bowden, 21, escaped prison time yesterday but was fined over $10,000 after he pleaded guilty to three drug offences in the Belize City Magistrate’s Court.

Bowden was given fines instead of a custodial sentence because he had no previous conviction for drug offences and because he pleaded guilty up front instead of wasting the court’s time.