China responds to US allegations on withholding pandemic information

Japan rattled by ‘aftershock’ of 2011 earthquake; more than 100 injured

President Biden warns of ‘fragile’ democracy in U.S. as Trump cleared of incitement 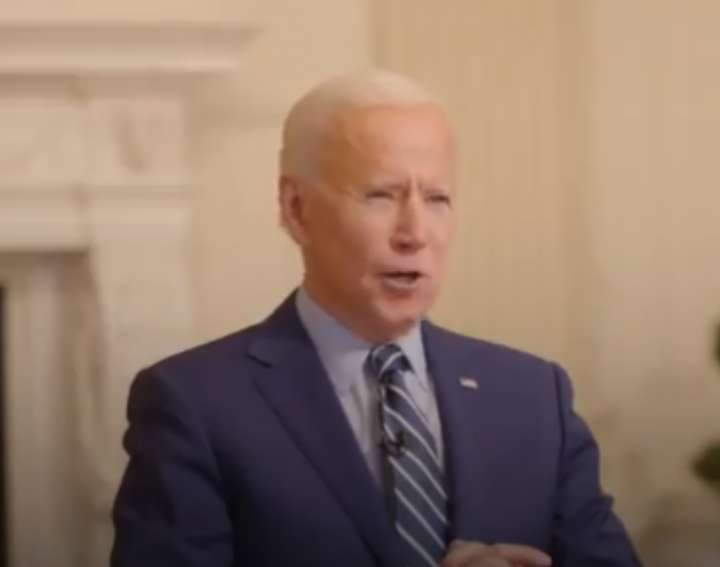 By Aaron Humes: On this Valentine Sunday, there is no love lost as America’s major parties set out their stalls following Saturday’s acquittal of former president Donald Trump for incitement of insurrection at the United States Capitol on January 6.

A majority of Senators, 57 to 43, voted in favour of conviction, but short of the two-thirds majority of sixty-seven needed to secure it.

Reacting, incumbent Joe Biden has said the development is a reminder that “democracy is fragile”, according to the BBC.

Trump yesterday called his second impeachment “a witch-hunt” while vowing: “”Our historic, patriotic and beautiful movement to Make America Great Again has only just begun.”

The outcome was never in doubt as the vote split largely along party lines, with only seven Republicans joining the Senate’s 48 Democrats and two independents in voting to convict.

Pro-Trump supporters stormed Congress on January 6 while it met to certify Biden’s Electoral College victory; five died as a result. Democratic prosecutors argued he stoked the mob with false claims the election was stolen. Trump’s lawyers denied his words amounted to incitement, and said the Senate should not try a former president.

Biden stated, “This sad chapter in our history has reminded us that democracy is fragile. That it must always be defended. That we must be ever vigilant. That violence and extremism has no place in America. And that each of us has a duty and responsibility as Americans, and especially as leaders, to defend the truth and to defeat the lies.” He personally has kept his distance, not even watching the trial amid worries it would distract from his early plans for office.

Trump avoided a possible ban from elected office and hinted he would continue to play a role in US politics.

But he will have to convince old allies like senior Republican in Congress, Senator Mitch McConnell, who voted against conviction but nonetheless held him responsible for January 6’s events.

Re-elected Maine Senator Susan Collins, argued that by “subordinating the interests of the country to his own selfish interests, [Trump] bears significant responsibility for the invasion of the Capitol. “The abuse of power and betrayal of his oath by President Trump meet the constitutional standard of ‘high crimes and misdemeanours’.

Democratic Speaker of the House of Representatives, Nancy Pelosi, called Republicans who did not support conviction “cowardly” but that the bulk of Republicans backed the former president suggests his enduring influence over the party and its voters.

Republican Senator Ted Cruz, of Texas, said the trial “merely satisfied Democrats’ desire to once again vent their hatred of Donald Trump and their contempt for the tens of millions of Americans who voted for him”.