Barrow: “No Minister wrote to me” to purchase vehicles 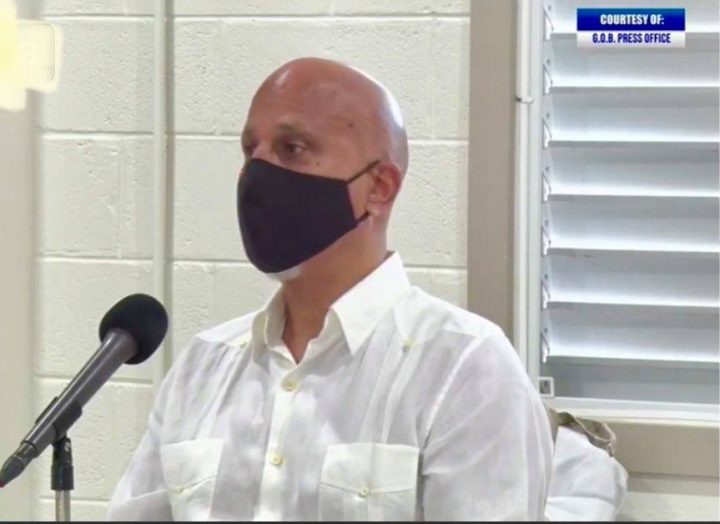 By Aaron Humes: Financial Secretary Joseph Waight wrote a letter with the endorsement of Prime Minister Dean Barrow to say to various Heads of Department that as there was no money for replacement vehicles due to the COVID financial crisis, they would not be selling vehicles to outgoing senior officials.

Barrow said some spoke to him after writing to Secretary Waight, including former President of the Court of Appeal Sir Manuel Sosa, who was retiring from the court at the age of 70.

He agreed to consider the request on the basis of Justice Sosa’s tenure and service and particularly that he refused police escort and a driver for the 12 years he owned and drove the vehicle. His purchase was approved, as well as one for former Senator Dr. Carla Barnett, who actually paid more than the Customs valuation.

Also, then-Deputy Prime Minister Hugo Patt applied to purchase his vehicle, but for whatever reason his valuation did not occur and so his purchase was not formally approved, despite a verbal agreement to do so.

The procedure outlined by the ex-Prime Minister was one of “practice” of which the gatekeeper was Secretary Waight, whom the Prime Minister relied on as a professional.

Financial Regulation and Stores Orders officially apply, as does the Finance and Audit Reform Act but Barrow said it would cripple the system to apply tendering procedures.