Commission of Inquiry to ‘test’ transactions for asset sales

Ex-NBA All-Star and friend of Belize, Marques Johnson, proves he can still dunk at age 65 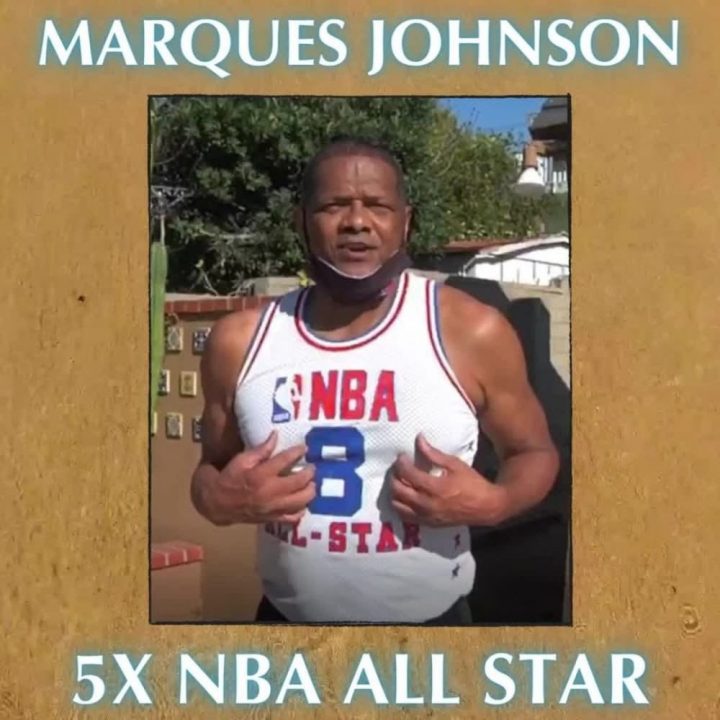 By Aaron Humes: Retired NBA Hall of Famer and former All-Star, Marques Johnson, 65, asks himself the same question every year – can I still dunk a basketball?

We’ll spoil the answer for you: yes – from a standing start, masked and sanitized, in his own backyard.

Johnson had the longer career, playing 12 years for the Milwaukee Bucks, Los Angeles Clippers and Golden State Warriors; Miguel was the first Belizean drafted to the NBA but never played a game there after injuries curtailed his career.

Through Miguel, Johnson has other ties to Belize. He served as national team coach in 2010 when Belize won silver at the COCABA Games in Mexico and made an appearance at Centrobasquet in Puerto Rico, and has held regular basketball camps in Belize while assisting Belizean American ball players in the diaspora achieve their goals of getting into top basketball schools and professional leagues.

Congratulations to Johnson and happy belated birthday! To see the dunk itself, visit here.