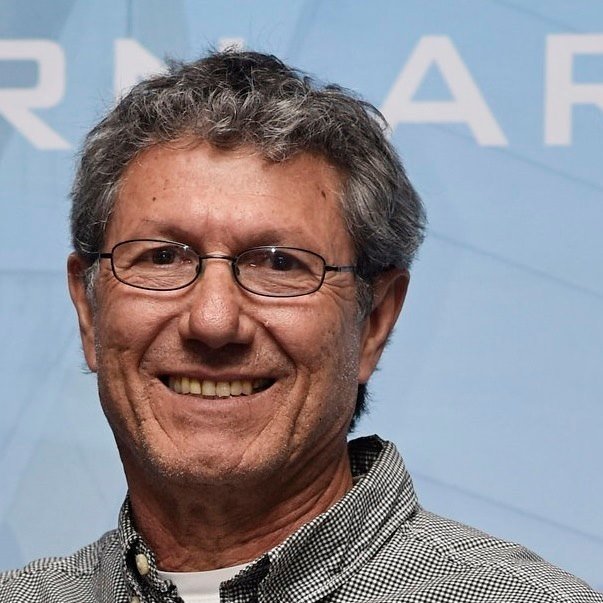 By BBN Staff: Every month, the U.S. Embassy in Belize highlights outstanding Belizeans and their work.

For February, The Embassy is putting its cultural spotlight on Archeologist, Dr. Jaime José Awe.

Jaime was born and raised in Belize and grew up close to mounds that were the ancient houses of the Maya and, as a child, would explore and dig with machetes alongside his brother.

During his studies, Jaime would periodically return to Belize to work on various projects related to conservation and archaeology.

Upon completing his studies and working abroad for several years, Jaime returned to Belize in 2000 in order to direct major conservation projects and became the Director of the Institute of Archaeology (NICH) Belize until 2014.

The conservation projects Jaime oversaw in Belize were done with the intent of preserving cultural heritage in addition to turning Belize into a destination where both citizens and visitors could appreciate the diverse history of Belize left behind by the Maya, Spanish and British.

Sites included in the preservation efforts include heritage sites such as prehistoric Maya cities, historic period sites such as churches from the Spanish as well as British colonial sites such as houses and sugar mills. Human resource training was also implemented to promote education and guidance within the field so that others could also learn how to conserve sites.

The extensive conservation projects and training exercises were aided by grants from the US Ambassadors Fund for Cultural Preservation, the European Union, and the Inter-American Development Bank.

Today, Jaime is a professor at the Northern Arizona University where he teaches courses about the ancient Maya and archaeology.

Even while teaching, he maintains his connections to Belize and returns during the summers with his students to excavate sites in western Belize alongside Belizean students.

In the future, Jaime hopes to continue training both Belizean and American students, doing his part to conserve Belize’s heritage and assisting the Belizean government with their capacity to manage the cultural sites within the country.