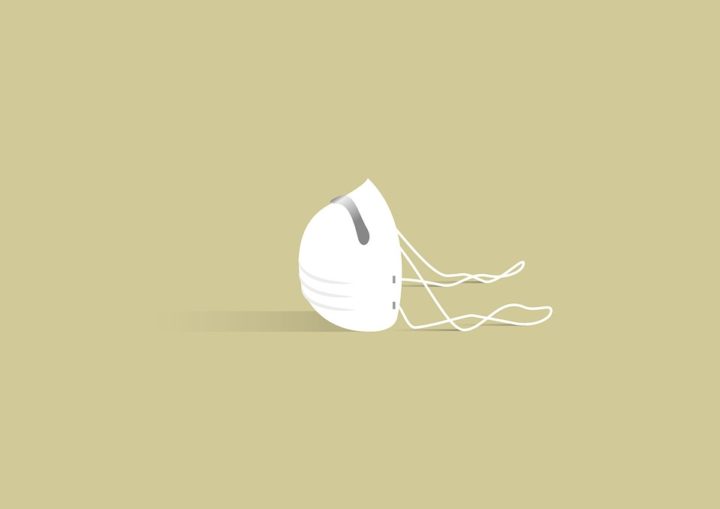 By Aaron Humes: Concerning protocols for the municipal elections and Corozal Bay by-election, the Chief Elections Officer, Josephine Tamai, said that after consultation with the Ministry of Health and other stakeholders, the decision was made to continue with the protocol established for the general elections in November.

That means double sanitizing will take place – on entering the polling station and again on taking the marking pencil for voting. Voters will be social distancing and mask-wearing is mandatory.

It was not found, said Tamai, that going to vote and waiting in line contributed to the spread of the disease in the days following the vote on November 11, widespread public opinion to the contrary.

Voters will be asked to temporarily lower their masks to ensure they can be identified on entering the polling station, for 10 seconds, but no questions will be asked and the voter will not be asked to speak during the lowering of masks.

“Just generally, as a precautionary measure for everybody, we want to emphasize the proper use of facemasks,” Tamai said, adding that only a few public officers tested positive for COVID-19 following the election, and in no case based on background information was it related to carrying out election duties.

The general rule is between 300 and 400 persons inside a polling station this time as voting is expected to take longer for these elections as opposed to a general election.

Activity outside the 100-yard line is a matter for the police, and they have already informed that they will enforce the current law in place, short of arrest. It is important for the public, she said, that they comply.

Motorcades and alcoholic purchases on election day are prohibited, and other strictures such as appropriate time off to vote and so on are also in place. Unlike November 11, March 3 will not be public and bank holiday.