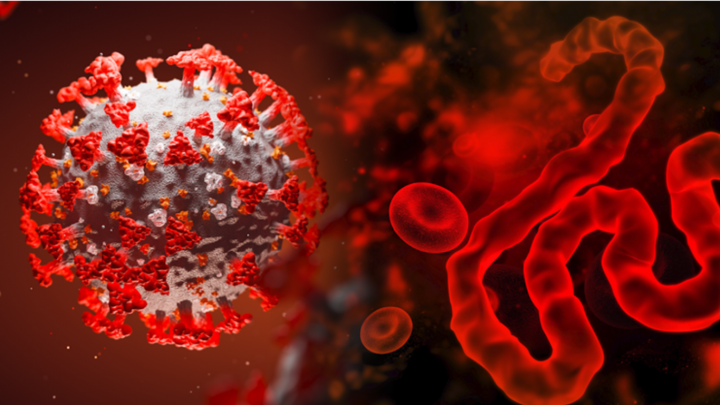 By BBN Staff: The Government of Guniea officially declared an Ebola virus epidemic this week, with the latest updates saying that five people have already died, according to Aljazeera.

Guinean health authorities say the first patient to lose her life was a 51-year-old nurse, who died in late January. Two of the nurse’s brothers who attended her funeral on February 1 have also reportedly died. The other two victims have yet to be identified. Notably, officials only listed one of the victims as a definite case of ebola while the others were listed as “possible cases.”

There are currently two newly confirmed cases while another 10 patients showing symptoms of the virus with a definitive diagnosis pending.

The United Nations (UN) has already begun humanitarian efforts, with UN Guinea tweeting that the first flight carrying experts and sanitary equipment arrived in Nzerekore on Monday. Vaccines are being rolled out to the population as of this week, in an attempt to mitigate the virus’s impact. However, there are major health and safety concerns coming out of Guinea, as authorities have still not identified who infected the nurse.

Guinea’s Prime Minister Ibrahima Kassory Fofana also tweeted saying that Guinea had set up structures to deal with this type of epidemic.

This latest outbreak marks the first deaths connected to Ebola since the 2013-2016 outbreak.

The Ebola virus’s primary symptom is a severe fever; however, in extreme cases, it causes unstoppable bleeding. The virus is transmitted through close contact with bodily fluids, leaving people who live with patients or care for patients, particularly health workers, with the highest risk of infection.