Belize Weather: Not as cold as Texas, but Belize shivers this weekend

Calbert Humes remanded to prison for abetment to commit murder 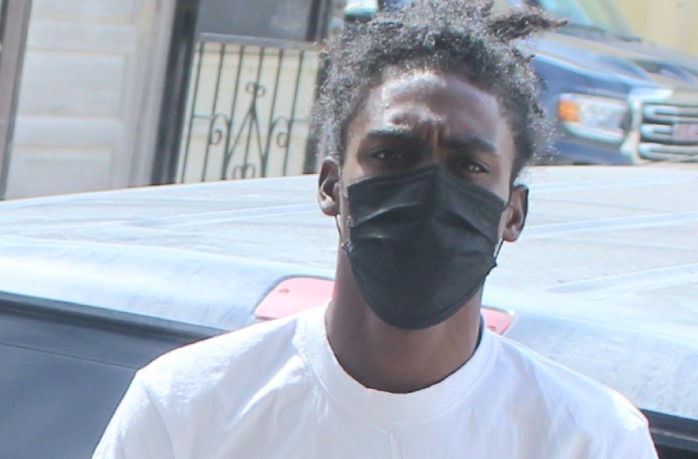 By BBN Staff: Calbert Eugene Humes, 25, was remanded to the Belize Central Prison yesterday on a single charge of abetment to commit murder in connection to the January 26 shooting of Jervis Diamonds/ Valencia.

Humes appeared before Magistrate Stephanie Gillett, who did not take a plea and could not grant him bail due to the nature of the offense. He is set to return to court on April 30, 2021.

Humes stands accused of facilitating Kareem Kelly, 21, to murder Valencia. Kelly, who is Valencia’s cousin, had shot Valencia four times, once to the lower abdomen, the groin, and leg, and another area of the body; however, he survived the attempt on his life and has since identified those he knew were involved in the incident to police.

Kelly is also on remand at the prison and will appear in court alongside Humes on April 30.

Police say the incident is the result of internal rivalry in the criminal gang that operates in the Mayflower Street area, known as Ghost Town.