U.S. records over half a million COVID-19 deaths

U.S. sees opportunity as China steps back from aid to Latin America 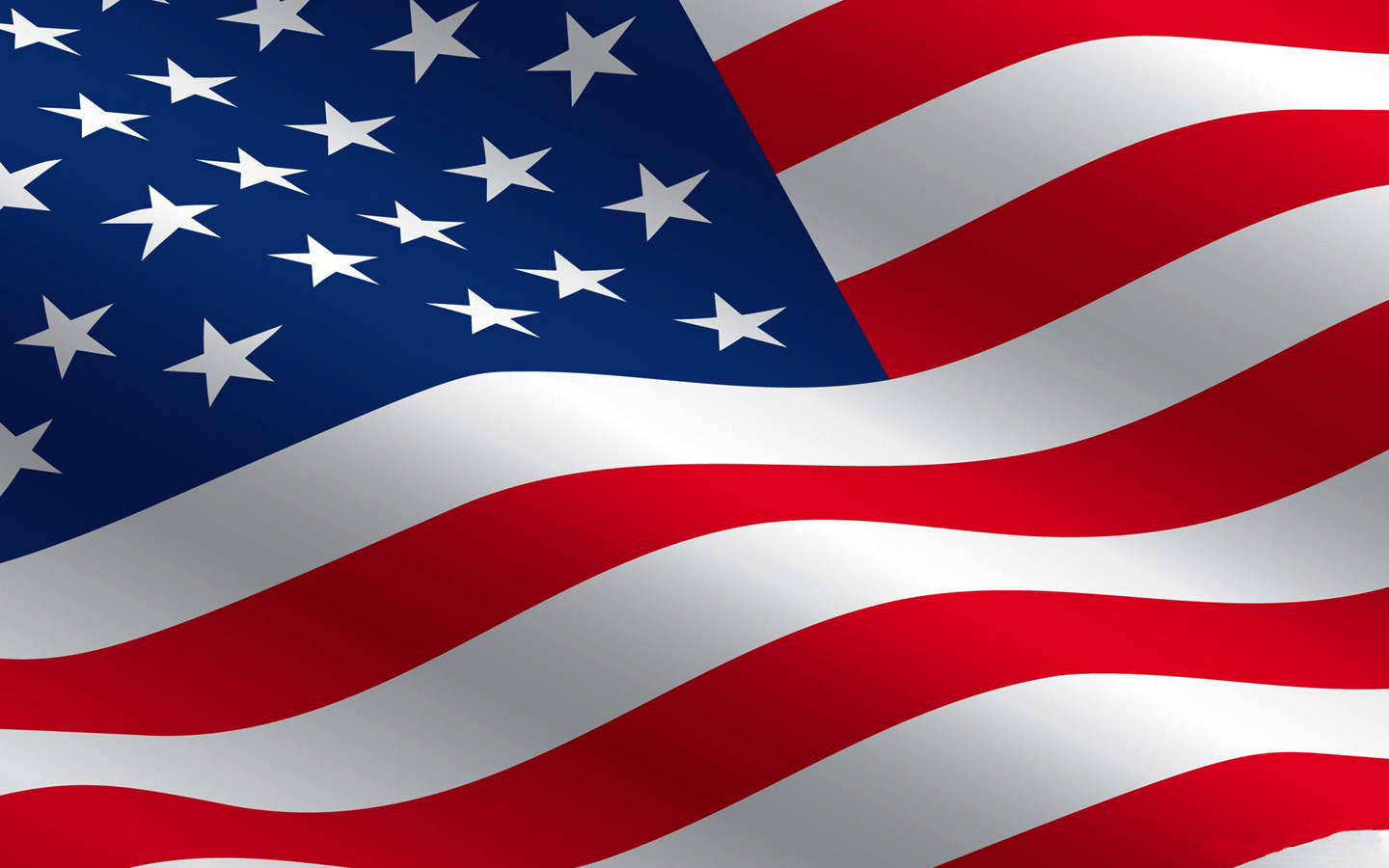 By Aaron Humes: The People’s Republic of China and the United States of America are expected to renew a battle for the hearts, souls and wallets of Latin America, the Associated Press reports, after China’s biggest policy banks— the China Development Bank (CDB) and the Export-Import Bank of China – made no new loans to the region in 2020.

The data is from a new report by the Inter-American Dialogue, a Washington think tank, and Boston University’s Global Development Policy Center, both of which have been tracking for years China’s yuan diplomacy in Washington’s backyard. A decade ago, US$35 billion was lent to Latin American states by the Chinese, whose economy was roaring and state companies looking to expand globally.

Washington has long looked askance at China’s growing economic and diplomatic influence in the region and been unable to counter its rise, such that the new Biden administration has warned that Chinese footprint in the region is a national security threat.

China has displaced the U.S. as the top trading partner of several South American nations, so catching up will be no easy task. Worse, the Chinese outpaced the U.S. in supplying the region during the COVID-19 pandemic, with US$215 million in supplies delivered to its allies compared to US$153 million by the United State Agency for International Development (USAID) and State Department. China also conducted clinical trials or plans to manufacture vaccines in five countries — Argentina, Brazil, Chile, Mexico and Peru.

A report author and economist at Boston University, Rebecca Ray, has pointed out that with the bottoming out of American manufacturing in the 1990s, even the U.S. now buys medical supplies from China.

But governments are struggling to repay due to the 7.4 percent recession in gross domestic product across the region, according to the International Monetary Fund (IMF), wiping out a decade of growth, and Ecuador and Venezuela both negotiated a one-year delay in debt payments serviced by oil shipments.

The Chinese must also boost their own recovery efforts from the pandemic, but has lent billions of dollars to build ports, railways and other infrastructure across Asia to Africa, Europe and Latin America in order to expand China’s access to markets and resources, money it is now struggling to get back. Officials say they will examine projects and financing more carefully.

However, China continues to buy regional commodities to the tune of US$136 billion, not counting American-made farm goods in a compromise to end a trade war with the U.S. under Donald Trump. Chinese businesses have also made mergers and acquisitions for a total of $7 billion in 2020, nearly double the amount of activity in 2019.

For the region’s leaders, Chinese loans for big-ticket infrastructure projects are hard to resist. Interest rates are low and unlike loans from the World Bank and IMF there are fewer strings attached and approval is faster, allowing leaders to tout accomplishments in time for the next election.

U.S. officials have tried to push back, pointing out that U.S. overseas assistance is longstanding and more transparent.

“Beijing’s assistance in the region is generally aimed at advancing the People’s Republic of China’s commercial or political interests,” the State Department’s Bureau of Western Hemisphere Affairs said in a statement.

In January, at the end of the Trump administration, the U.S. International Development Finance Corporation signed an unprecedented agreement with Ecuador to finance up to $2.8 billion in infrastructure projects, money that it said could be used to “refinance predatory Chinese debt.”

But the DFC’s total funding — $60 billion — pale in comparison to the $1 trillion that China has earmarked for its “Belt and Road” initiative to expand influence around the world.

The U.S. loan package to Ecuador was significant because it also would require the government to privatize oil and infrastructure assets and to ban Chinese technology.