Prison guard out on bail following an assault charge 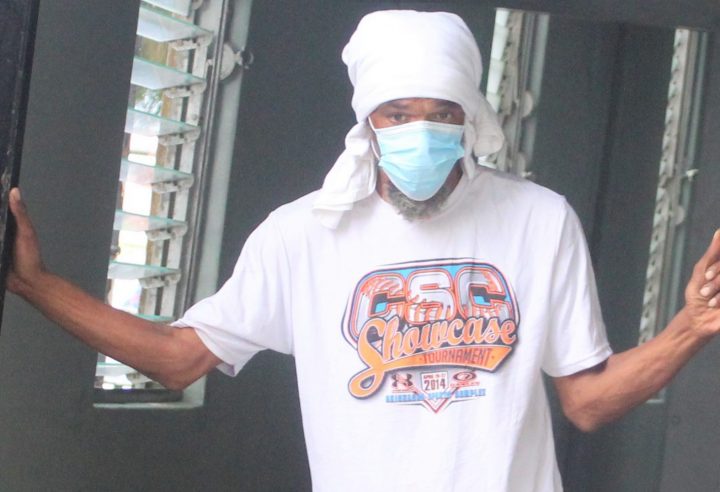 By Anita Nembhard-Flowers: Francis Ramos, 47, a homeless man who stands charged with aggravated assault upon a police officer was unable to post bail when he appeared in Magistrate’s Court on Monday and was remanded to the Belize Central Prison.

The court had offered Ramos bail in the sum of $2,000 plus one surety; however, he was unable to provide the surety and was remanded until April 22, 2021.

Ramos is accused of charging at one PC Garbutt with a machete on the afternoon of February 13, with the intent to harm him. Garbutt was responding to a call that Ramos had gone to Lerisi Restaurant on Marine Parade, Belize City, and chopped one patron, Akeem Patterson, to the head for no apparent reason.

Garbutt took out his service weapon and fired a single shot, hitting Ramos to the leg to neutralize the violent attack.

Ramos spent the last nine days in the hospital before being released into police custody to stand trial.

Ramos was not charged in connection with the chop wound he gave to Patterson, because Patterson did not wish to pursue the matter in court. 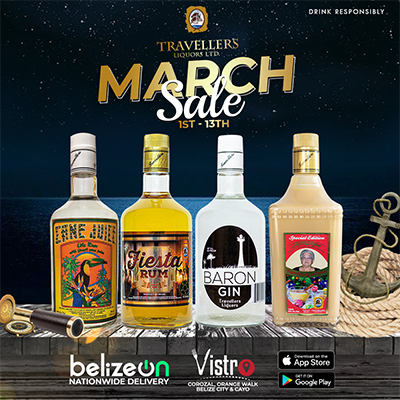