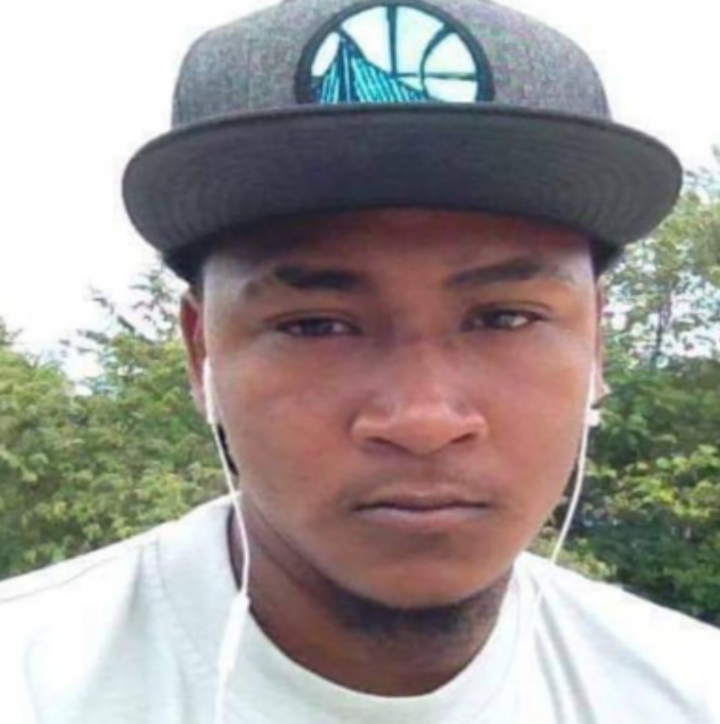 By BBN Staff: After 20 days, the Belize Police Department has confirmed what was already suspected, that missing Ladyville man, Rafael Garrido, 24, is dead.

Police made the official announcement today; however, it had been suspected from February 15 that Garrido was dead after a group of hunters found a body that resembled his in a shallow grave between Miles 51 and 52 on the Hummingbird Highway.

Family members had suspected it was Garrido due to some tattoos and clothing seen on the body, however, the face was unrecognizable due to the state of decomposition that the body was found in.

A post-mortem examination had to be conducted later on.

Garrido was reported missing on February 3.

Investigations into his demise continue.