Standard and Poor’s warns of default on Superbond

Honduran president warns of “collapse” of U.S. anti-drug cooperation amid claims of cooperating with traffickers 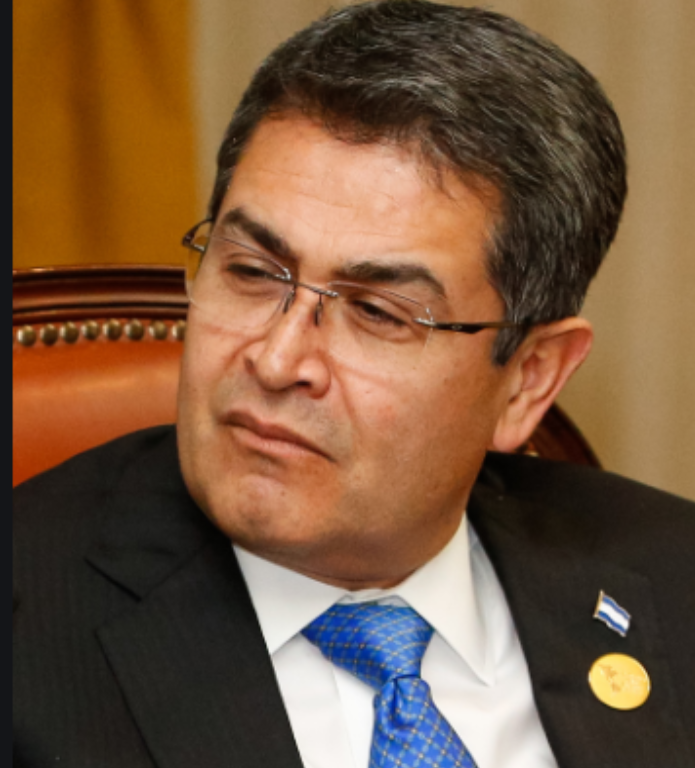 By Aaron Humes: Denying that he has ever taken bribes from alleged drug traffickers, President of Honduras Juan Orlando Hernández told his Congress on Wednesday that if the American authorities do not believe him, the countries’ cooperation on anti-narcotics activities could collapse, the Associated Press reports.

Hernandez called testimony by witnesses in U.S. drug prosecutions — one of which convicted his brother – “false;” he has never been charged. Several Democratic U.S. senators backed a bill calling on President Joe Biden to impose sanctions on Hernández and “determine whether he is a specially designated narcotics trafficker.”

The president claimed that a group known as “Los Cachiros” were seeking vengeance against him for allowing them to be extradited to the U.S. He said they “have been repeatedly lying in the most obvious way” in order to manipulate U.S. authorities into acting against the very Honduran officials pursuing them.

Senator Jeff Merkley of Oregon, supported by Patrick Leahy of Vermont, Richard Durbin of Illinois, and Elizabeth Warren of Massachusetts among others, introduced a bill this week that would isolate Hernandez, who has counted on U.S. support to face down domestic opposition and allegations of connections to drug traffickers.

The Senator said in a statement, “The United States cannot remain silent in the face of deeply alarming corruption and human rights abuses being committed at the highest levels of the Honduran government… A failure to hold Honduran President Juan Orlando Hernández, national officials, and members of the police and military accountable for these crimes will fuel widespread poverty and violence and force more families to flee their communities in search of safety.”

The Merkley bill called for a suspension of security aid sought to prohibit the export of items such as tear gas, pepper spray, and rubber bullets for Honduran security forces, and called on the U.S. to oppose loans to those forces from multilateral development banks. It also calls on the Honduran government to talk to the United Nations about establishing an anti-corruption mission. Under Hernández, a similar mission backed by the Organization of American States was not renewed after it began to implicate a number of federal lawmakers.

Earlier this month, U.S. prosecutors filed documents in an upcoming trial suggesting the president himself was under investigation. One of his numerous brothers, Juan Antonio “Tony” Hernández, was convicted in New York of a drug conspiracy in 2019.