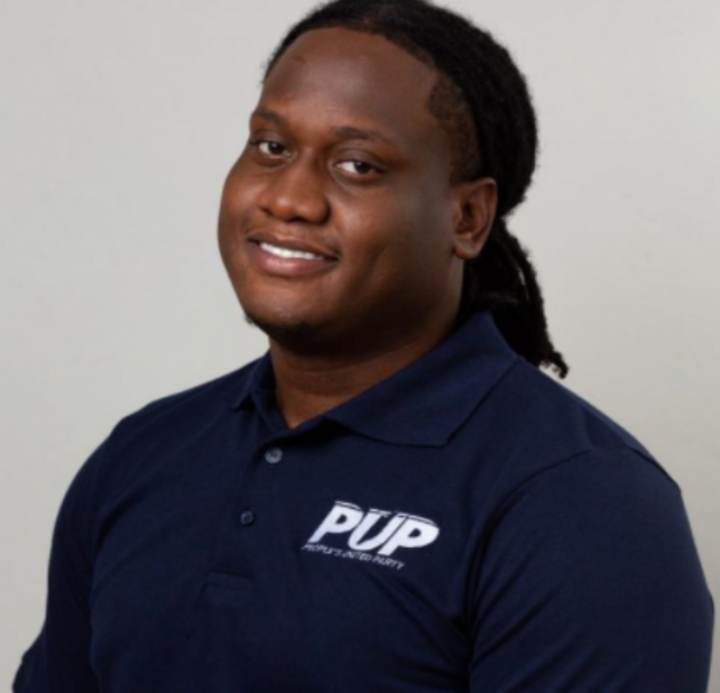 CONTRIBUTED: In three days, Belize City residents will choose the men and women to serve as the next Belize City Council for the next three years, and while some are campaigning on promises of what can be done, Councilor Micah Goodin enters the race with visible evidence of work he has done for city residents.

Goodin, a son of Belize City, grew up in Majestic Alley which carried many negative labels in the past. He decided to push past those labels and establish himself first in activism championing several national issues in support of groups such as Citizens Organized for Liberty through Action (COLA) and the Belize Grassroots Youth Empowerment Association (BGYEA).

Entering the field of politics, Goodin proved his resiliency after losing his first bid, to being an elected city councilor on his second attempt. Determined to prove that he was more than mere talk, he got to work impacting the lives of the Belize City residents as he had promised. Through the support of his council and Mayor Bernard Wagner, Goodin managed to assist a single mother of five, with a new house, after her old home collapsed while she and her family were still inside.

Remembering the days when his scholarship was canceled for political reasons, Goodin decided to start a scholarship fund, so that students from struggling families would have greater access to education. Last year, over 100 students benefited from that initiative.

“This scholarship fund is important to me because while at 6th form the government took away my scholarship in an obvious case of political victimization. Then many people like Anthony Mahler and the Kremandala group stepped up and ensured that my fees were covered and I was able to complete SJCJC,” Goodin said.

Councilor Goodin also took an interest in sports, setting up a basketball court in the George Street community, and also organizing tournaments, which enable winning teams to take home $5,000.

Still a youth himself, Goodin remains committed to his own personal development, striving to achieve an undergraduate degree in social policy and taking the bold step into entrepreneurship launching his own business.

He maintains that he has served Belize City with both passion and integrity and commits himself to the same if given another opportunity on March 3.