Where in the World is Carmelita Gardens?

Right after being cut from the National Team, Randy Padilla retires from football 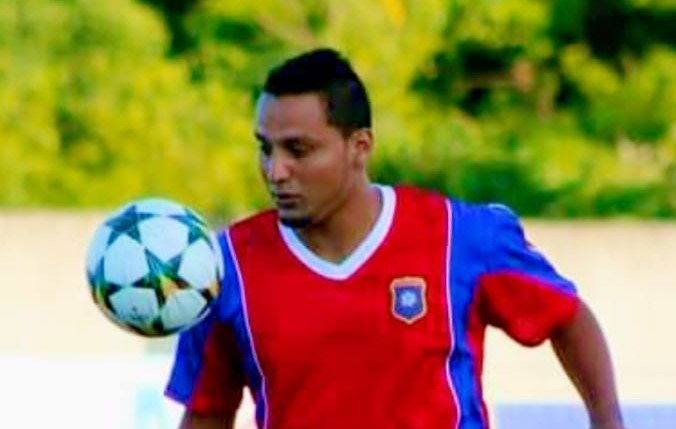 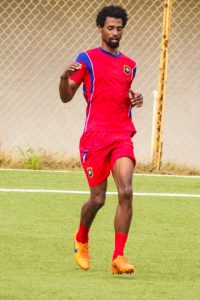 By Ruben Morales Iglesias, Belize City:  Randy Padilla says he is retiring from football, though he is only 29 years old. At that age, footballers are normally in their prime, but last week Padilla was cut from the National Team which seems to have prompted his decision to hang up his boots.

“Good-bye dear football,” Padilla wrote, in Spanish, on his Facebook on Friday, February 26, 2021, the same day the FFB announced his release from the National Team. “I was center-forward #9 and they demanded that I run more, rather than score goals. That’s why these last two years I didn’t play as much. Now, the player who runs more, plays more.”

National Team coach Dale Pelayo said they cut two players at the beginning of the isolated training the National Team is doing at the FFB Field in Belmopan: Randy Padilla because of “not passing a fitness test” and Darell Myvett because of an intestinal infection. Pelayo said that the coaching staff figured Padilla would not be able to improve his fitness condition in the short time they had before the two Qatar World Cup Qualifiers at the end of the month and that Myvett was cut on the team doctor’s recommendation that he should not play football for now.

“I only have to say thank you for these 11 years, thanks for all the beautiful moments that you gave me, for all the friendships both nationally and internationally. Thanks, football, Padilla said.

“Having discussed it with my family and due to my new goals and dreams, I’m retiring from professional football at age 29,” said Padilla, who turns 30 on March 17. But, it’s clear that the National Team release had had its effect. “I witness … the famous “he plays because he is a friend of the coach and the famous toads, snakes and ears of the coaches and officials, but I swear that I was happy with every team I played for, in every place that I played and I thank the following teams for giving me the trust to play for them,” he added.

According to Padilla, he played for the Belmopan Bandits (2014-2016) and the Belize National Team (2018-2021). But, he played most of his career in Guatemala in the top three leagues there. At the top flight professional league (La Liga Mayor) he suited up for Heredia, while playing for six first division clubs (Maria Linda, Jocotan, Sayaxche, Chimaltenango, Mictlan, and Quirigua), five second division teams (Ayutla, Quiche, Jaguares de Peten, Chiantla, and Gualan) and third division side Boca del Monte.

Padilla, who has been accused of being overweight, quoted famous Argentine playmaker Juan Roman Riquelme who said that he always drank mate (a South American herbal tea) and ate beefsteak and that not because of that, players who ran more played better than him. Riquelme was known for his cerebral passing game and not for speed.

Pelayo said that Padilla and Myvett are still part of the National Team process which has a pool of about 50 players.

Now, let’s see if Padilla can keep his word. Many athletes have returned to active sports after announcing their retirement.