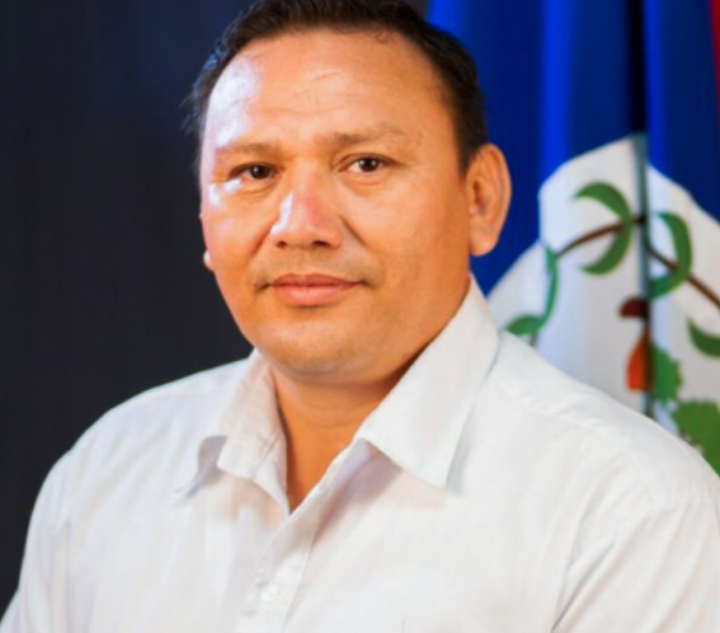 CONTRIBUTED: The word gratitude is not one often used in professional circles, but the idea of dedicating one’s time, talents, and resources to the benefit of others after receiving some form of consideration is actually at the heart of being a City Councillor. The heart of gratitude is something that Councillor Javier Castellanos says he takes with him to work every day as he seeks to give back to the city he was born and raised in.

Following the completion of his academic career, Castellanos started giving back right away. Having attended Nazarene High School, he became a teacher at Button Wood Bay Nazarene Primary School, repaying his education by teaching others.

Later, he would give back to Belize City again by taking up a job within the Belize Police Department, where he would serve as a detective and then later transfer to the Forensics Department. Castellanos also worked at the United States Embassy in Belize and was a part of the team that helped the embassy make the transition from Belize City to Belmopan. After his employment ended with the embassy, Castellanos would dedicate himself fully to his family-owned restaurant, gaining a deeper understanding of the struggles faced by Belizean entrepreneurs.

Finally, ready to take his gratitude to the next level, he submitted his name to be on the People’s United Party’s 2018 municipal slate running with mayoral candidate Bernard Wagner. With the election victory, Castellanos became the councillor responsible for Economic Development, Small business, Trade and Investment, where he was able to apply much of what he learned about the needs of an entrepreneur to create initiatives designed to support start-ups and new businesses.

Castellanos began immediately reaching out to entrepreneurs, organizing business workshops that taught attendees how to navigate through the requirements of doing business in Belize such as business registration and obtaining trade licenses. He also placed emphasis on financial training for entrepreneurs, and reached out to lending institutions to try and facilitate start-ups getting capital for their business ventures.

Castellanos headed up the Belize Accelerator Program, which, despite the economic challenges brought on by COVID-19, managed to assist several start-up and new businesses. He noted that there are two other initiatives he is proud to have been a part of; the downtown super sale launched back in 2018, and the rebate program where businesses paying their taxes would be refunded a percentage of their payment.

Castellanos notes that an eye-opening experience for him that dramatically changed his approach to service was his visit to the Kingdom of Bahrain, an island nation in the Persian Gulf, to attend a global entrepreneurship conference. While smaller than Belize, Bahrain managed to have major economic success by setting the right policies and proper resource allocation. These experiences throughout his term combined with a relentless need to serve this City has shaped Councillor Castellanos into the political figure he has proudly become.