Over 400 Belizeans vaccinated in the first two days 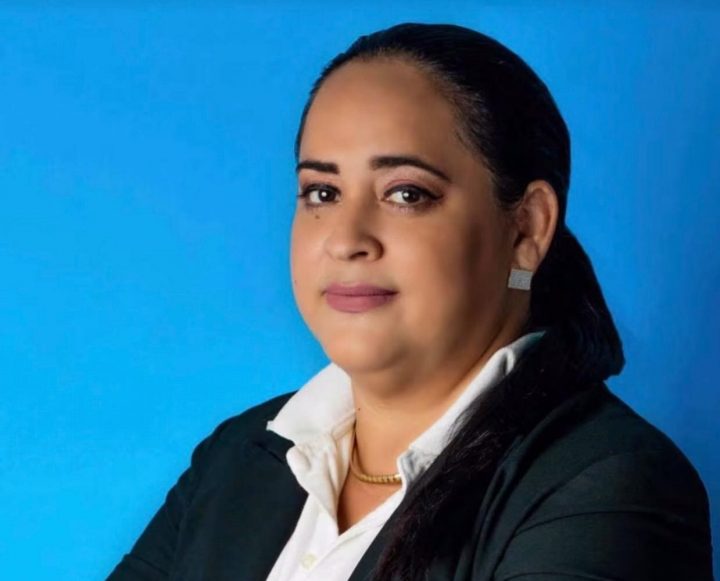 The report is that she won by a margin of 851 votes over the United Democratic Party candidate and former Town Mayor Hilberto Campos.

Vega Samos told reporters that this is an opportunity for the division to join the Blue wagon after the unexpected death of her brother David, alias “Dido”, to COVID-19 on the day he was to be sworn in as area representative in December.

She said she does not stand above her now constituents, but beside them, and is humbled by the size of her victory and support of the residents of the Bay.

Some 72 percent of voters participated, mirroring the relatively high turnout of the municipal election and among the highest in the nation.

Vega Samos becomes the first female area representative in the history of the Corozal District; first to hold a seat for the incumbent party in a by-election in Belizean history; and halts the UDP’s streak of three by-election victories in a row.

We’ll have more on the final result later on.