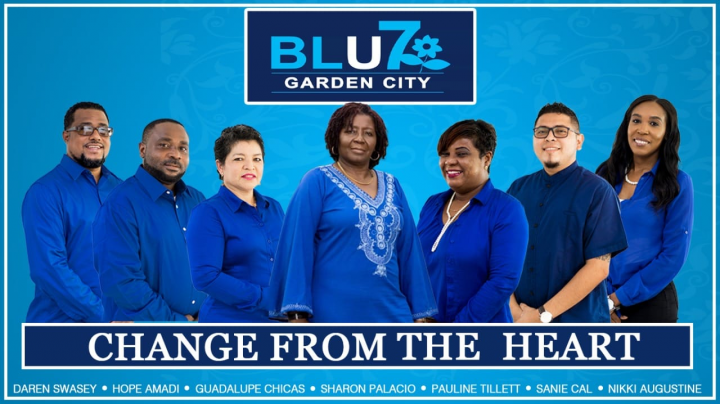 By BBN Staff: The UDP has conceded that they have lost the reigns of city hall in Belmopan. Mayoral candidate for the UDP, Jacklyn Burns took to social media a short while ago to concede defeat.

In her Facebook post, Burns congratulated the PUP team on their victory, thanked her teammates for trusting her leadership and expressed her gratitude to all who came out to participate in the elections.

After 15 years of being under UDP rule, Belmopan residents returned a full blue slate to the City Council.