Belize and Guatemala meet at border 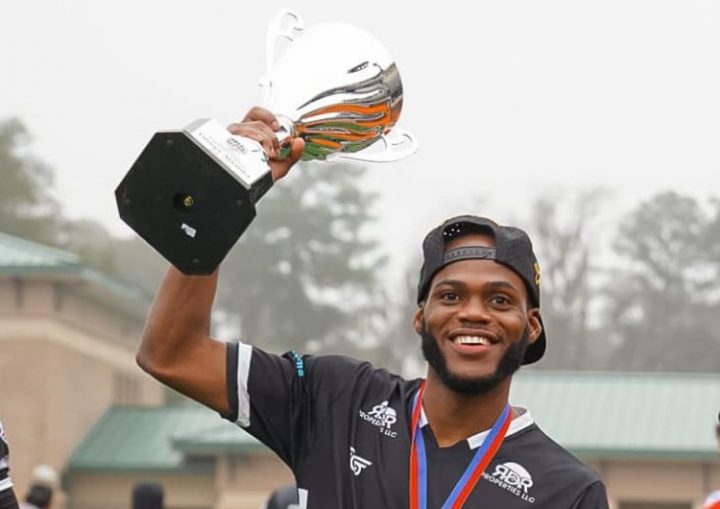 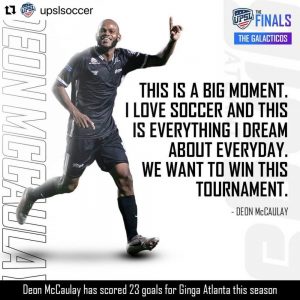 By Ruben Morales Iglesias, Belize City: On Friday, Belizean striker Deon McCaulay and the Ginga Atlanta are playing in the semifinals of the United Premier Soccer League (UPSL) at Atlanta, Georgia’s Silverbacks Stadium.

Ginga are facing Brockton United taking in the UPSL National Semifinals on Friday, March 5 while Olympians will match against Capital City.

The UPSL National Championship Final and National Third-Place Game will be played on Sunday, March 7.

In an exclusive interview with Belize Breaking News, McCaulay said his team is ready: “We have high probabilities to be in the final, but these games are won on the field and we just have to go out and prove there is a reason we are 19 games undefeated”

UPSL Commissioner Yan Skwara said, “The UPSL is ready for its moment in the national spotlight once again. This weekend in Atlanta will be a moment for the clubs and the league to move into 2021 on a real positive. We are looking forward to a great Championship Finals weekend and some great UPSL soccer.”

The United Premier Soccer League (UPSL) says it is “the largest and fasting growing Pro Development Soccer league in America made up of over 400 … teams from across the United States who compete for a National Championship.”

McCaulay is competing for UPSL MVP. He is in second position at present. Click here to vote for him on Twitter.

The UPSL National Championship Final at 11 a.m. on Sunday, March 7 followed by the National Third-Place Game at 2 p.m., all times Belize.