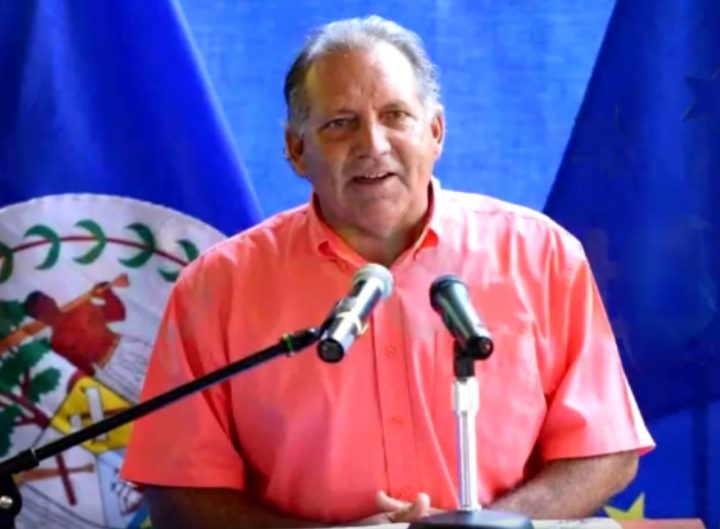 By BBN Staff: Following scathing accusations from the Ministry of the Blue Economy and Civil Aviation that some $4 million have been misappropriated from the Hol Chan Marine Reserve, former Chairman of the Board of Trustees at the reserve, Kevin Gonzalez, has responded with his own accusation, that the Government of Belize’s accusations are politically motivated.

“The allegations made against the Board are based on an audit process that has started but has not yet been completed and come from an administration that is seemingly looking for every opportunity to eject hard-working employees from their posts in order to replace them with party loyalists,” Gonzalez said.

Gonzalez went on to say that the press conference held by Minister Andre Perez to discuss the Hol Chan audit back in late February, was full of misinformation; and that the examples Perez cited to make a case for misappropriation were taken well before his tenure as Chairman.

He maintains that all the decisions made under his tenure were done in transparent processes and were reviewed externally. Gonzalez also notes that he and other board members, who were affected by the accusations made at the Ministry’s press conference, have retained legal services and are exploring their options.