Carmelita Gardens: A Modern Approach To Planning A Traditional Village in Belize 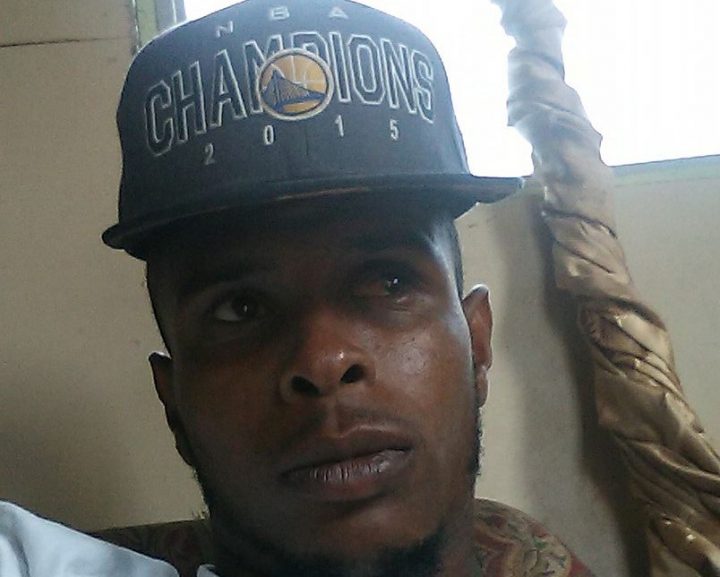 By BBN Staff: Twenty seven year old Leary Gilbert Simon has been identified as the victim of the late evening shooting in Belize City.

Just after 6 p.m. this evening, Simon was at #7239 Reggae Street when he was approached by an unknown male person who fired a single gunshot at him causing his injuries. Simon was rushed to the Karl Heusner Memorial Hospital (KHMH) and was admitted in a critical but stable condition.

David Galindo and his brother Minor Galindo had been charged in early 2020 with conspiracy to commit murder after Windell ‘Dela’ Trapp and Samuel Hill were shot and killed in front of the CK Sports Bar in San Ignacio, Cayo. The Galindo brothers were recently granted bail and released from prison a few days ago.