New promising COVID-19 treatment being tested in the United States 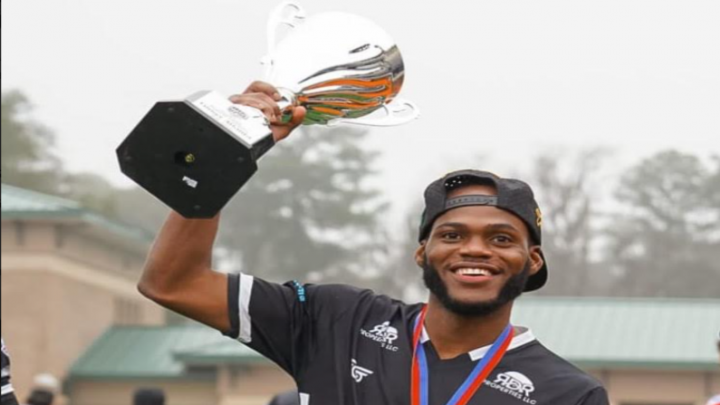 The championship game, played at the Atlanta Silverbacks Stadium in Atlanta had to be decided by penalty kicks after 90 minutes and overtime finished in a 0-0 draw. Ginga Atlanta, the Ginga University team also known as Atletico Atlanta, were playing with ten men after Onezimo Francsico got red carded during regulation time.

One more for the books for the Belizean striker who has played internationally in Honduras and the United States.

Reporter Michael House wrote “From playing in the Belizean Premier League to ranking among the world’s top scorers in Qualifying for the 2014 World Cup, Deon McCaulay will add another chapter his illustrious career at the United Premiers Soccer League National Championships this weekend in Atlanta, GA.”

It cost them, but in the end, Ginga Atlanta delivered in clinching the United States UPSL national championship. The star of the game was their goalkeeper Alberto Ciroi stopping two penalty shots from the Olympians shooters.

Ginga was playing with ten men after Onezimo Francisco got red-carded.

Ginga Atlanta had qualified for the championship match by virtue of a 3-2 win over Brockton United on Friday night, the game also played at the Atlanta Silverbacks Stadium. 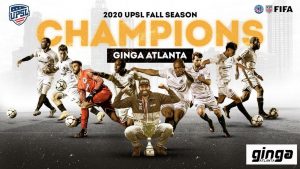 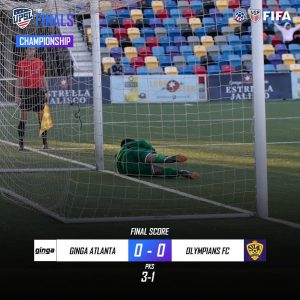