Weather: Cold front continues to bring rain, including showers to the center and south of country 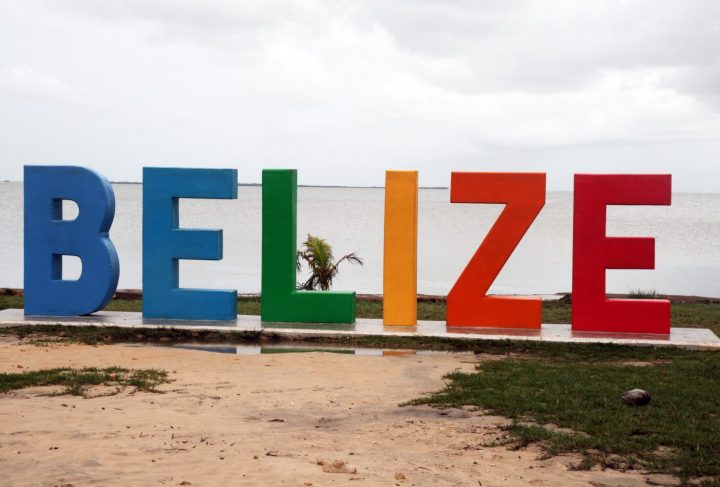 By Aaron Humes: Annually, Belize takes time on the Ninth of March to pay tribute to its national heroes and benefactors on a day initially set aside for the latter.

This morning as is traditional, there was a wreath-laying ceremony at the grave of Baron Henry Edward Ernest Victor Bliss below the lighthouse built in his honour on Marine Parade.

Governor General Sir Colville Young, Minister of Education Francis Fonseca and others paid tribute to the Baron and National heroes George Price and Philip Goldson and lay wreaths at the Baron’s grave site.

Bliss, English by birth but holding a Portuguese barony, visited Belize shortly before his untimely passing and, having fallen in love with the country, instructed his executors to provide the majority of his fortune to Belize’s service.

Price was Belize’s longest-standing leader, serving as Chief Minister, first Minister, Premier, two terms as Prime Minister and later a senior minister in the Said Musa administration before his passing in September of 2011. His birthday, January 15, was recently declared a national holiday.

Goldson, an attorney and a former colleague of Price, was dominant in the Opposition for many years and served in the Manuel Esquivel administration’s until his departure to form his own party in 1992. The parties coalesced to form government in 1993 but Goldson’s health deteriorated and he died in 2001.

The celebration of National Heroes and Benefactors Day is hardly limited to these three men but they are the foremost examples of the day’s title.