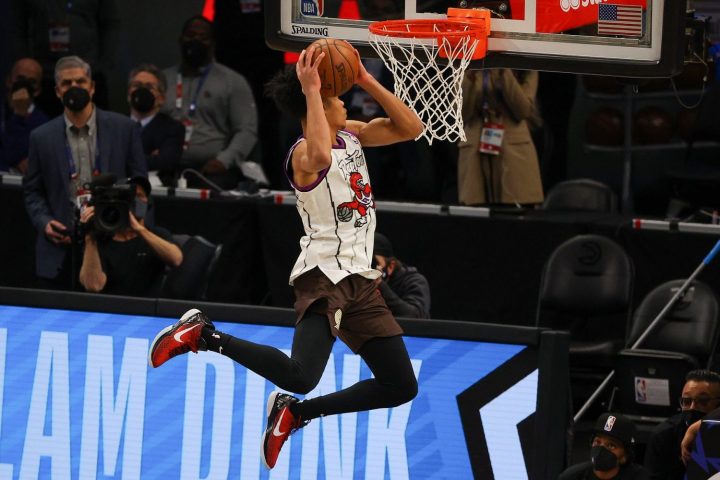 By Ruben Morales Iglesias, Belize City: Team LeBron was quite dominant Sunday night in the NBA All-Star game at the State Farm Arena in Atlanta.

Team LeBron won all four quarters as they knocked out Team Durant 170-150 finishing it off with a near half-court 3-point shot from Damian Lilliard.

Giannis Antetokounmpo who scored 35 points was voted the game’s MVP. Hitting 16-for-16 from the field, Antetokounmpo set a new All-Star Game record for the most consecutive attempts without missing a beat.

Team Durant was led by Bradley Beal with 26 points.

Team LeBron is now 4-0 since the NBA eliminated the traditional conference format in 2018.

Joe Embiid and Ben Simmons missed the game because of contact tracing as their barber was positive for COVID -19. Both, however, returned negative results.

The NBA said all players, coaches, and officials were tested three times before last night’s game.

The NBA gala event has been termed the All-Star Weekend but this time around, courtesy of COVID-19, all events were packed into one night. The 3-point shootout and skills competition lead into the game.

The Slam Dunk Contest, which was done at half-time, was claimed by Anfernee Simons.