Joachim Low quits, will not lead Germany to 2022 World Cup 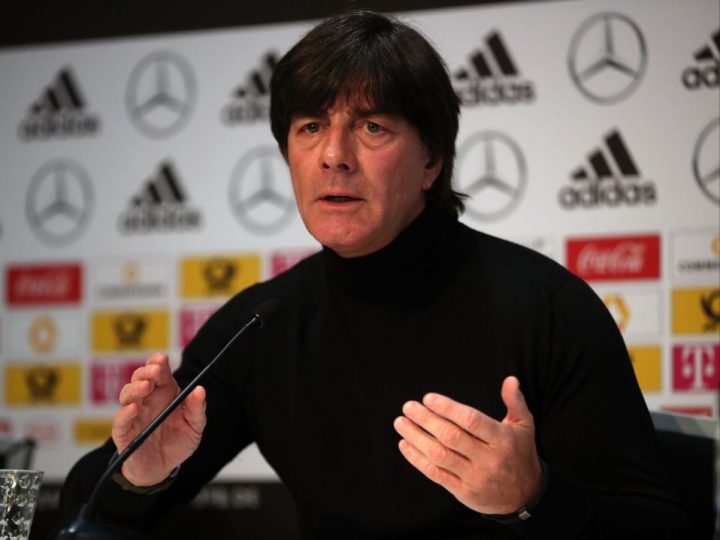 By Rubén Morales Iglesias, Belize City: Joachim Löw will not be leading Germany at the 2022 World Cup in Qatar. The 2014 World Champion manager announced today that he is stepping down after 15 years at the helm of Germany National Football Team.

Löw took over from Jurgen Klinsmann in 2006 under whom he had been assistant manager for two years.

During his tenure, he kept Germany among the powerhouses of world football leading his team to the 2014 World Cup title in Brazil where “die Mannschaft” routed the hosts 7-1 in the semifinals before winning the championship over Argentina.

Löw steered Germany to the final four in five consecutive tournaments including the 2014 World Cup but failed miserably at the 2018 World Cup in Russia bowing out in the initial round.

His contract with the German Football Association (DFB) was up to the 2022 World Cup, but Löw has asked the DFB to let him go after the 2020 European championship which was delayed until this summer because of the COVID-19 pandemic.

“I take this step very consciously, full of pride and enormous gratitude, but at the same time continue to be very motivated when it comes to the upcoming European Championship,” Löw said in an announcement on the DFB website, www.dfb.de.

“Proud because it is something very special and an honor for me to be involved with my country and because I have been able to work with the best footballers in the country for almost 17 years and support them in their development.

“I have great triumphs with them and painful defeats, but above all many wonderful and magical moments – not just winning the 2014 World Cup in Brazil.

“I am and will remain grateful to the DFB, which has always provided me and the team with an ideal working environment.”

Germany will be facing France, which eliminated them in the 2016 semifinals, Portugal, and Hungary at the Euros. Löw is said to have ensured that Germany plays all their matches at the Allianz Arena in Munich.

But not because he’s leaving does it mean that he will lie low. He expects to leave on a high.

“I still feel the unconditional will as well as great energy and ambition for the upcoming European Championship,” Löw said.

“I will do my best to make our fans happy and successful at this tournament. I also know that this applies to the entire team.”

Klopp is out. He said he is not available.