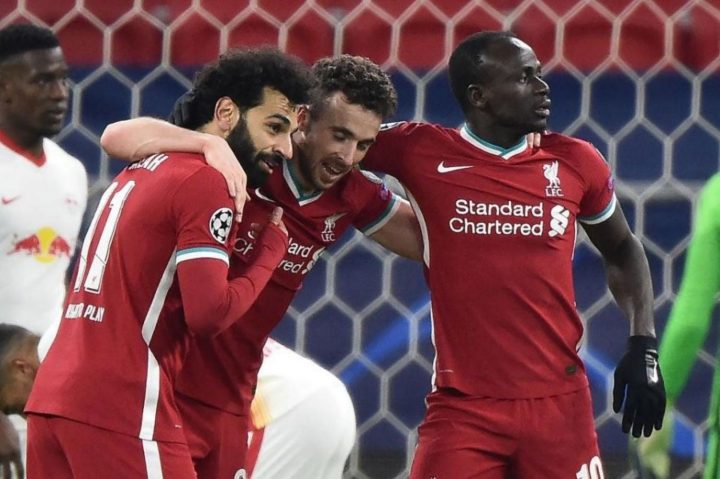 By Rubén Morales Iglesias: Liverpool downed German-side RB Leipzig 2-0 today at Anfield and qualified the Round of 8 of the UEFA Champions League on 4-0 aggregate.

In the first leg, Liverpool did the same thing in Germany, but today, despite playing at home, it seemed to have cost them more.

Liverpool forgave in a number of times against RB Leipzig but managed to finish off the first half 0-0.

Leipzig, like Barcelona in Paris, mounted an all-out effort but was not having luck. Liverpool kept bailing out until Mohamed Salah shook off a couple Defenders and scored the game opener off a low grounder in the 70th minute at the mythical Anfield.

Four minutes later, Senegalese international Sadio Mané scored the finishing goal. That was Mané 12th goal in the knockout stages of the UEFA Champions League since his debut in the 2017/18 season. Only Cristiano Ronaldo (13) has scored than him since then.