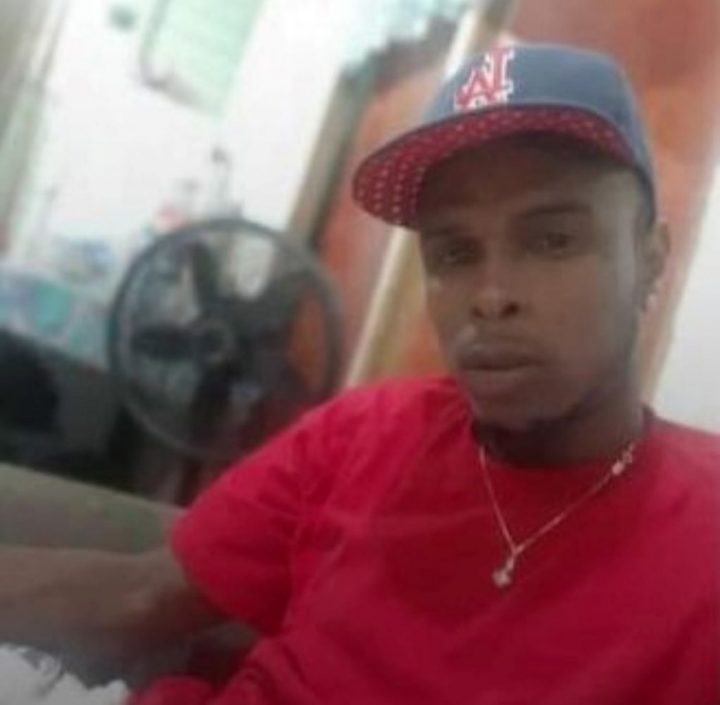 By BBN Staff: San Ignacio resident Leary Simon, 27,  who was shot on Sunday, was pronounced brain dead this week.

BBN was informed that when he was initially reported “dead” yesterday, Simon had in fact been pronounced brain dead but was still being kept alive with life support.

Reports are that his family has taken the decision to take him off of life support given his condition.

Simon was in Belize City at a house on Reggae Street on the night of Sunday, March 8, when someone approached and shot him to the body.

He was taken to the Karl Heusner Memorial Hospital (KHMH) where he was treated and remained until this latest development.

Police had detained one man following the incident, but to date, no one has been charged for the shooting.

Investigations into the incident continue.