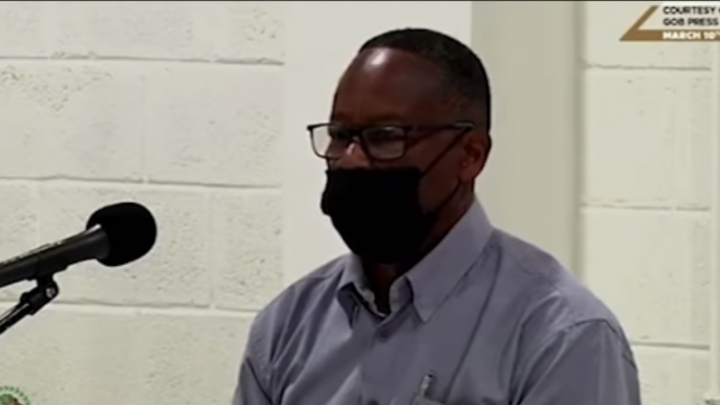 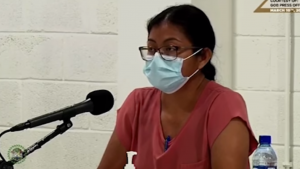 By Benjamin Flowers: At the Commission of Inquiry (COI) into the sale of government assets which continued this week, it was revealed that Robert Montero, son of former Minister Rene Montero, purchased several heads of livestock from the Government of Belize under what the Commission described as “unusual” circumstances.

Montero purchased seven breeding heifers from the Central Farm Livestock section in Cayo, just before the November 2020 general elections, in a number of sales that occurred in contravention of established procedures regarding such sales.

The established procedure for the sale of livestock is that sales are to be done on Tuesdays. There are also standard procedures set in place that small cattle farmers are to be sold three heads of cattle before a large farmer can buy one head. This is done in an attempt to ensure that the livestock programme in Central Farm does not benefit large farmers over small farmers. Central Farm also makes an effort to retain its breeding heifers.

However, Montero managed to purchase several heads of livestock on Fridays, and in October managed to purchase a total of seven breeding heifers from Central Farm. Director of Central Farm, Ina Sanchez, was called to testify and noted that Montero’s transactions were outside of the policy and that Central Farm has more recently tried to ensure that sales are only conducted on Tuesdays. She also agreed with the Commission that it was “unusual” for Montero to have bought breeding heifers, which according to the established policy should have either remained in Central Farm for ongoing breeding purposes or sold to small farmers as a priority.

Former Chief Executive Officer in the Ministry of Agriculture, Edmund Zuniga, who served under former Minister of Agriculture, Godwin Hulse, from July to November 2020, was also called as a witness by the Commission this week. Zuniga testified that the sales were necessary because there were too many animals and that there was not enough pasture area for them. When questioned about the sale of the breeding heifers, Zuniga said he had no knowledge of the sale.

Back in October 2020, Breaking Belize News broke the story that prime cattle was sold to a Minister of Government, and questioned at that time if the sale was classified as a privilege or somehow was an act of corruption.