Belize International Monetary Fund ARTICLE IV REPORT: The best is not yet to come any time soon, IMF suggests 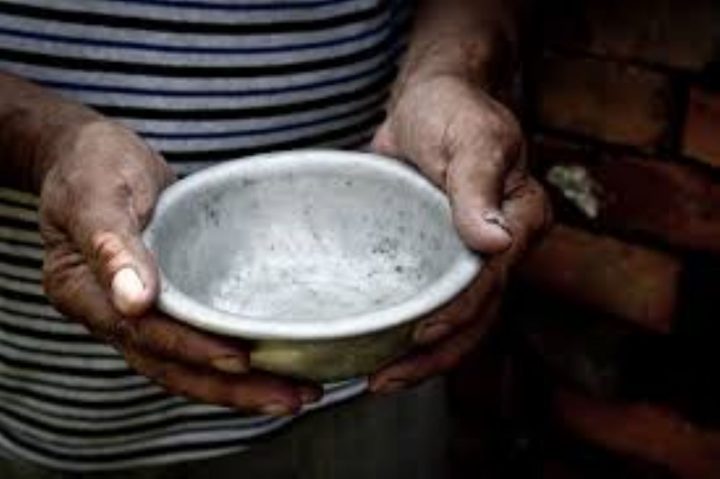 By Benjamin Flowers: The United Nations (UN) is pleading with member countries to raise some US$5.5 billion to address a growing hunger crisis in countries that are being battered by conflict, the Associated Press reports.

UN Secretary-General Antonio Guterres made an urgent appeal on Thursday for the $5.5 billion, noting that the people in affected countries were headed toward a “catastrophe.” Guterres said that more than 88 million people were suffering from “acute hunger” at the end of 2020 due to conflict and instability, which represents a 20 percent increase from the previous year. He also said that the projections for the end of 2021 show that the situation is expected to worsen.

World Food Program Executive Director David Beasley warned that 270 million people are facing “a hunger crisis” this year.  Beasley warned last year that the pandemic could help push the hunger crisis to cause “famines of biblical proportions” in over three dozen countries, and stressed this week that the warning had come true.

Places like the Sahel and the Horn of Africa, South Sudan, Yemen and Afghanistan, and Congo, where conflict is rampant, are seeing people wasting away to skin and bones, dying from conditions that are entirely preventable.

At the recent high-level U.N. Security Council meeting organized by the United States, Gabriela Bucher, executive director of the British-based aid organization Oxfam International attributed the hunger crisis to a failure to address key issues before the COVID-19 pandemic hit, including inequality and climate change.

“Let us all be clear: Starvation is a symptom of a deeper problem,” she said. “The growing crisis of starvation is taking place in a world where eight of the biggest food and drink companies paid out over $18 billion to shareholders last year.”

“Those dividends alone are more than three times what we are asking for in aid today to avert catastrophe,” Bucher added. “There is not a lack of food, there is a lack of equality.”