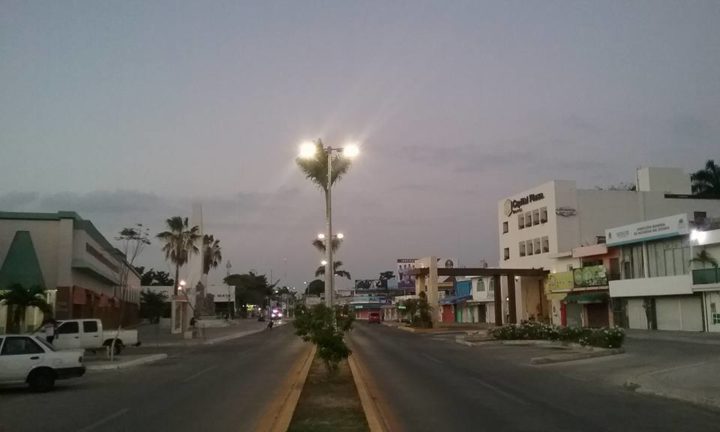 By Rubén Morales Iglesias: The Mexican Embassy says visitors traveling through the Belize land border to Mexico will not have to pay the new tourist tax to be charged by the neighboring state of Quintana Roo as of April 1.

Mexican media houses El Economista and Mexico News Daily reported on Thursday, March 11, that the neighboring Mexican State of Quintana Roo will apply a tourist tax of 224 pesos to all foreign visitors older than 15 years of age traveling to the state, but will charge tourists traveling through the Belize border ten percent less.

Belize Breaking News also ran story citing the Mexican news sources, who had in turn quoted Quintana Roo state officials and the reported tax law which they said was proposed by Quintana Roo governor Carlos Joaquín González and approved by the state Congress. The purpose, said the reports, was to raise 900 million pesos but that due to a COVID-19 delay in rolling out the law, Quintana Roo now only projected to raise 600 million.

The Mexican Embassy said yesterday that “According to information provided by the government of Quintana Roo to this Embassy, it was stated that the new tax will only apply to all foreign tourists over the age of 16 who enter Quintana Roo by air. This tax does not apply to visitors entering the Belize land border [sic], or by cruise ships.”

Breaking Belize News called the Mexican Embassy on Thursday, March 11, to find out more about the tourist tax but were told then that personnel of the Press and Economy sections of the Embassy were out of office and would not be available until next week.