Joe Awe: I don’t think public servants nor teachers salaries should be cut 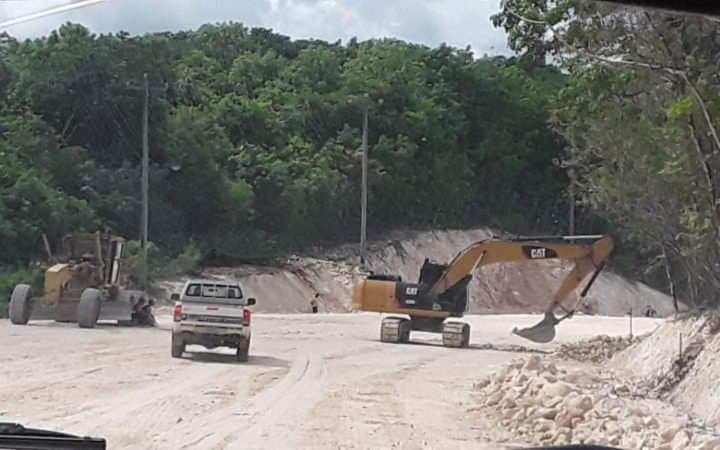 By Benjamin Flowers: The Government of Belize (GOB) has successfully renegotiated the contract for the upgrade of the Caracol Road, signed in 2019 by the former administration, and managed to reduce the amount by $28 million.

In an interview with Channel 7’s Jules Vasquez, Minister of Infrastructure Development and Housing Julius Espat explained that he did not consider upgrading the Caracol Road as a priority and originally approached the lending institution, the OPEC Fund, to halt the project. Espat explained, however, that there had already been two disbursements regarding the contract which covers a 20.5-mile distance from Georgeville to San Antonio.

He said that halting the project would have affected Belize’s ability to borrow money in the future and that it would take between six and eight years to even get back on the list of countries eligible to borrow.

“So we said alright we can’t stop it but can we renegotiate the terms,” Espat said.

Espat said they renegotiated the scope of work and the rates being charged. He explained that, among the renegotiated scope of work, was a narrowing of the road, which was originally wider than any road in the country, to conform with the width of the George Price and Philip Goldson Highways. He also said that the supervising engineers also gave a reduction in their fees of around $3 million which brought the total savings up to $28 million.

Espat stressed that he maintains his position that the road project is not a priority, but Cabinet ultimately decided that the pros of proceeding with the project outweighed the cons.