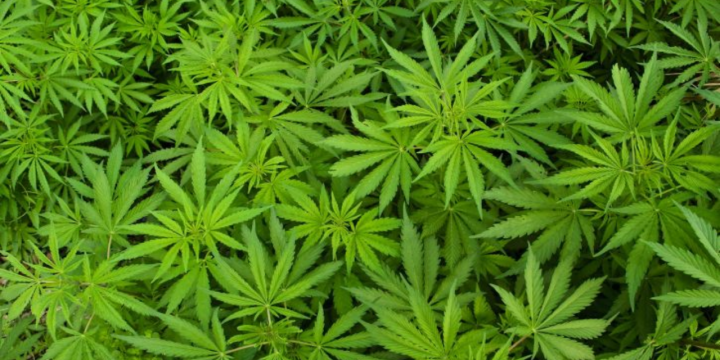 By Aaron Humes: The Mexican Chamber of Deputies, by 316 to 129, has passed legislation to legalize recreational, medical, and scientific uses of marijuana, according to La Prensa Latina.

It only allows recreational use of the drug for those 18 and over, with a permit, and would make Mexico one of the largest markets for the legal marijuana industry, along with Canada and Uruguay.

The bill goes back to the Senate, which had previously passed it in November, after some changes were made in the lower Chamber.

Members of the right-wing Institutional Revolutionary Party (PRI) and conservative National Action Party (PAN) are opposed to the legislation. Yet, the bill is also most certain to be made law, as the Morena party holds the majority in both chambers.

President Obrador argues the legislation could combat drug-related violence and improve security in the country. The president’s backers believe legalization could lessen the influence of the powerful cartels who control the country’s lucrative drug trade.