The Social Contract: The People of Cayo vs GOB 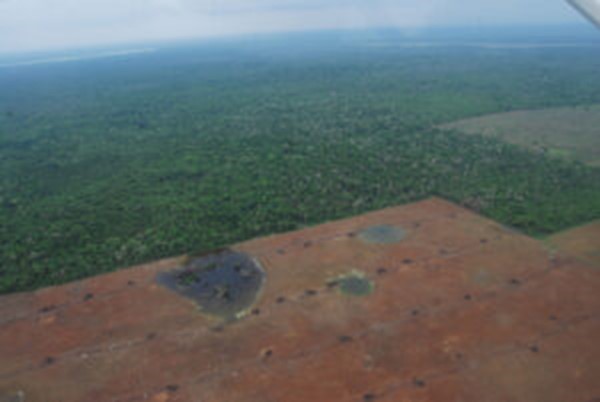 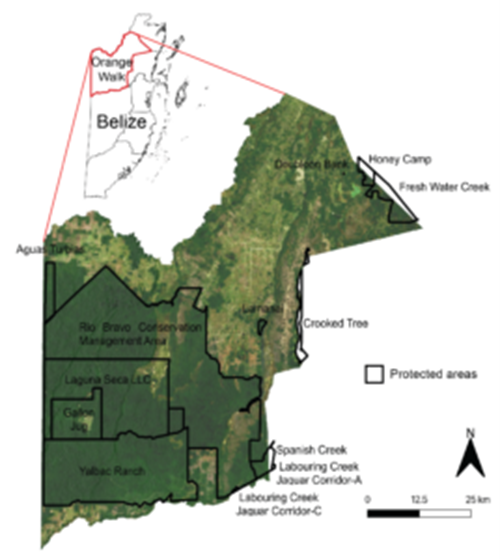 By Ruben Morales Iglesias: Deforestation, industrial agricultural and population growth have had a direct negative impact on Belize’s forests and wetlands.

A research conducted by the University of Texas at Austin said that researchers used NASA satellite images and machine learning that “have mapped changes in the landscape of northwestern Belize over a span of four decades, finding significant losses of forest and wetlands, but also successful regrowth of forest in established conservation zones that protect surviving structures of the ancient Maya.”

A UT News article published today said the UT Austin research serves as a case study for other rapidly developing and tropical regions of the globe, especially in places struggling to balance forest and wetland conservation with agricultural needs and food security.

“Belize has served as our long-term environmental research laboratory for this global dilemma,” said Timothy Beach, the study’s co-author and professor in the Department of Geography and the Environment at UT Austin according to UT News.

“Broad-scale global studies show that tropical deforestation and wetland destruction is occurring rapidly, which contributes to climate change in multiple ways such as through greenhouses gas increases,” Beach added. “These also lead to more runoff and water pollution in much of the Global South. Belize has served as our long-term environmental research laboratory for this global dilemma.”

UT News said the research team led by UT Austin graduate student Colin Doyle “used satellite images from NASA’s Landsat archive to quantify land-use and land-cover (LULC) changes that occurred in Belize’s Orange Walk District in 1984-1987, 1999-2001 and 2014-2016. The periods were chosen to correspond with rapid changes in the agricultural system and conservation initiatives.”

The Landsat program has used eight satellites since 1972 to record images of Earth. To study such broad periods, the authors used a multitemporal approach, creating composite images and creating maps from wet and dry seasons over several years for each period.

The study concluded that during “the first period (1984-1987), deforestation was limited to small patches resulting from milpa farming — a system of rotating crops and allowing previous plots to lie fallow in between use to maximize yields.”

“Several protected areas were established in the late 1980s and early 1990s. By the second period examined (1999-2001), forests in these protected areas had regrown but losses to wetlands continued, as did the conversion of nonprotected land to agriculture.”

UT News said co-author Sheryl Luzzadder-Beach, the founding director of the university’s Water Quality & Environmental Hydrology Lab reported that “The third period mapped (2014-2016) followed a shift to industrial agriculture in the 2000s and showed “alarming” losses to both forest (7.5% loss) and wetlands (28.2% loss) outside of protected areas.”

The UT Austin research said that population growth caused an increase in the areas of land used for agriculture but had a higher impact between the first and second periods, when the population nearly doubled.

However, the research showed that conservation efforts have helped mitigate the negative impact on forests and watersheds. Conservation provides habitats that help revive native flora and fauna. Plus, it protects Maya civilization structures important to the region’s cultural heritage.

Doyle said: “These ecosystems provide many services such as aiding in the water cycle and preventing flooding. The conversion of forest to pastureland and industrial agriculture is also a major contributor to increasing greenhouse gas emissions across the tropics.”