Friends for Conservation and Development complete expedition to Doyle’s Delight

Ministry of Health and Wellness: 55 active cases of COVID-19 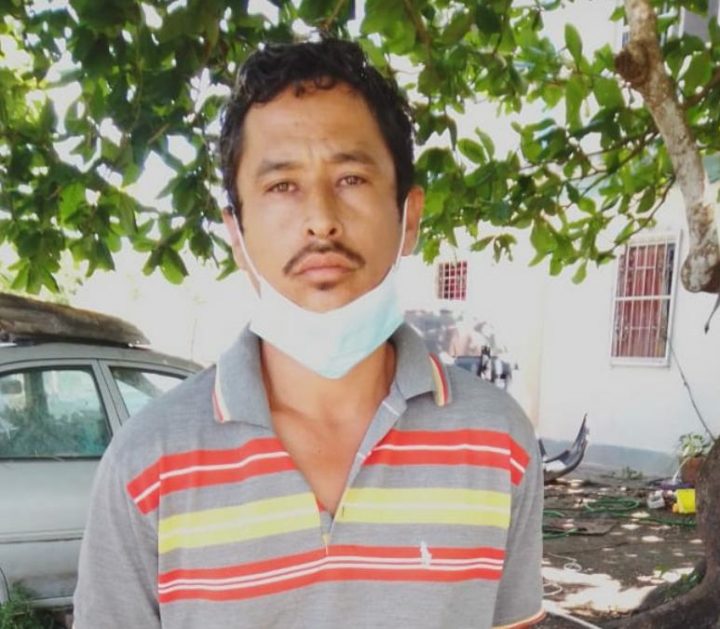 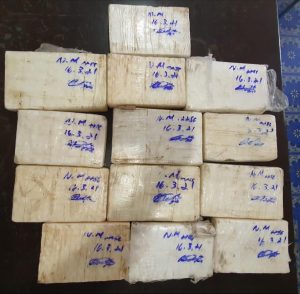 By BBN Staff: Police have arrested a farmer from Libertad Village, Corozal district after they found seven parcels of cocaine in this pickup.

A team of officers conducting operations in Corozal around 10:00 a.m. today discovered the drugs while conducting a search at the home of Edwin Catzim, 20. A police dog from the K-9 unit alerted the officers to search the truck after they had searched Catzim’s house and found nothing. When police discovered the drugs they asked him who the vehicle belonged to and he explained that it belonged to his brother, Estuardo Marvin Rodriguez, 33.

Rodriguez arrived at the house later on with the keys to the pickup. He was taken into custody along with the drugs which, when weighed, amounted to 13.775 kilograms.

Police charged Rodriguez for the offense of “Possession of Controlled Drugs with Intent to Supply to Another.”