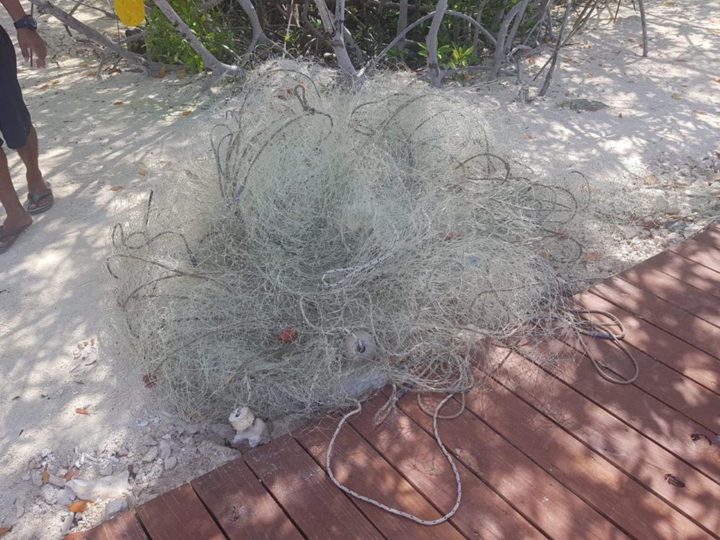 By Zoila Palma: The coalition for sustainable fisheries and Oceana Belize issued a statement claiming that the Ministry of Blue Economy is refusing to meet with licensed Belizean fishers benefiting from a gillnet ban.

The organizations noted that on November 5, 2020, gillnets were banned from the maritime waters of Belize via Statutory Instrument 158 of 2020.

The gillnet ban was the culmination of a comprehensive multi-year process of consultations and negotiations among all pertinent groups from across the country.

The organizations stated that leading up to the ban, several consultations were conducted and recommendations were made to phase out gillnets.

In addition, in 2020, a binding agreement was signed between the Coalition for Sustainable Fisheries, Oceana and the Government of Belize to ban gillnets and assist gillnet fishers to relinquish their nets and transition to alternative income generating opportunities.

“All decisions during this multi-year process relied upon information provided by the Belize Fisheries Department via a Freedom of Information Act request in 2018 from Oceana. The Coalition for Sustainable Fisheries and Oceana maintain their joint commitment to the rights of all legally licensed Belizean gillnet fishers who have given up their gillnets and are directly benefitting from $2 million in transitional support,” they noted.

The organizations reiterated their support for licensed Belizean commercial fishers, sports fishers and tour guides whose livelihoods are safeguarded by the gillnet ban.

According to them, regulators are cognizant that gillnets continue to be used illegally in several parts of the country.

In that regard, the organizations remind of their commitment to meet with the Ministry to discuss further steps to address illegal/unlicensed fishing activity.

“To date, notwithstanding several requests, Minister Andre Perez’s schedule has not allowed such a meeting. We were disappointed to learn this week that the Ministry of Blue Economy is involved in a spurious lawsuit filed by a third party with a pre-determined mediation initiated even prior to the court’s approval to proceed. We are concerned that the Ministry appears to be rapidly moved to substantially alter Statutory Instrument 158 of 2020, effectively overturning the gillnet ban,” they expressed.

They further called on Perez to dialogue to jointly determine the best ways to sustainably manage fisheries management and enforcement.

The organizations stated that they have reached out to Prime Minister John Briceno and expressed their concerns.

“The Coalition and Oceana stands in solidarity with the Belizean fishers who have overwhelmingly supported the gillnet ban and the sustainability of our fisheries,” it ended.